A Nation In Mourning Congratulates The Seventh Prime Minister Of Barbados, Fruendel Stuart 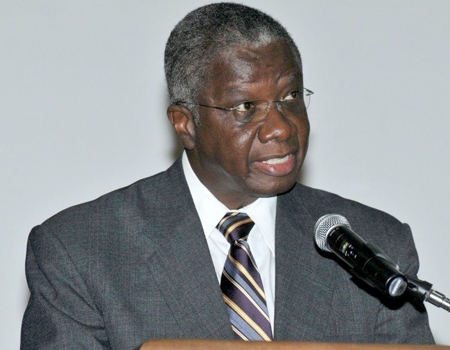 The death of the Hon David Thompson yesterday required  the Parliamentary Group of the Democratic Labour Party select his replacement After a brief meeting which lasted about 30 minutes former Attorney General and Deputy Prime Minister emerged as the seventh Prime Minister of Barbados. According to BU sources Stuart attracted unanimous support from his parliamentary collogues. The elevation of Stuart to Prime Minister has also seen Adriel Brathwaite installed as Attorney General.

The government will join Barbadians to mourn the passing of Prime Minister  David Thompson in the coming days before being expected to settle down to the business of navigating the raging global economic storm. The news yesterday that  credit rating agency Standard & Poor’s downgraded our foreign currency rating to BBB-/A-3 from ‘BBB/A-3’ and the local-currency rating to BBB-/A-3 from ‘BBB+/A-2 will make the mourning period that much harder for our policymakers.

Barbados  Underground congratulates Prime Minister Stuart on his appointment. The temperature of the political landscape has risen in Barbados which means the new Prime Minister will unfortunately not enjoy much of a ‘honeymoon’. Let us hope the number 7 is lucky for Stuart and the country! 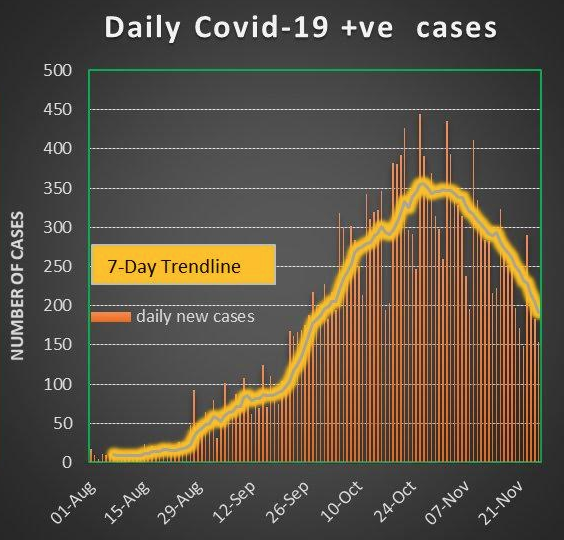 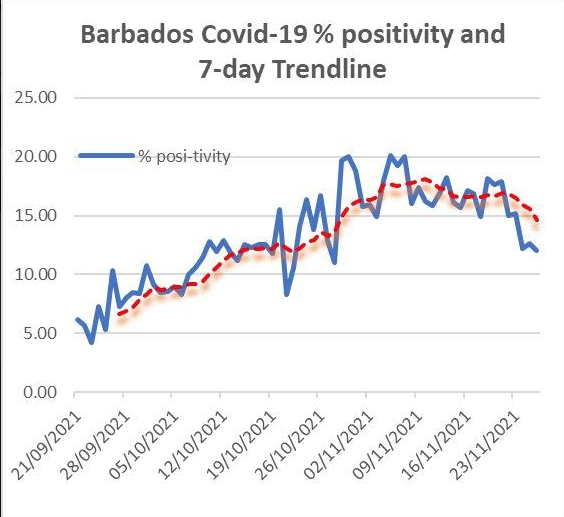 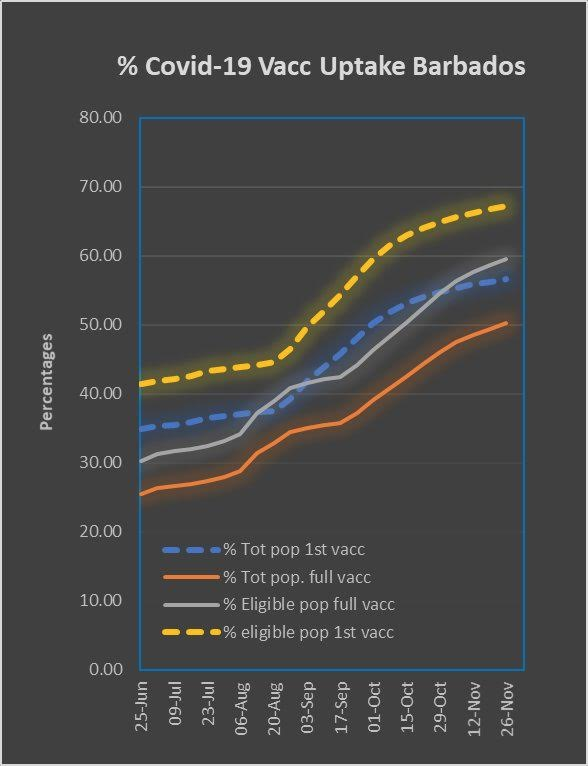