Captain Hutt taught me History at HC. I was therefore someone who learnt that history from the viewpoint of the English teacher class, by rote. For many years I had no need to check the truth or otherwise of what I had been taught, as History played a miniscule part in my life until the Sir George William’s / Concordia University fire in Montreal and the activities that led up to it. I later on visited Ghana where I saw first hand the places and trails where my African ancestors were caught and enslaved and then shipped under unspeakable conditions along the Middle Passage to Barbados. I also spent some time in Hull, England, another hub of the Slave trade, where racism was palpable even just 20 years ago.

These experiences forced me to progressively reevaluate Black History and, after an initial cognitive dissonance, accept that chattel slavery and its fruit and most of its manifestations is responsible for much of what is wrong in many aspects of life and governance of present day Barbados.

I think that my experiences also allow me to understand the standpoint of many of my acquaintances, friends and colleagues, of my age, who have had the benefit of seeing both sides of white/black relationships in Metropolitan countries. I see the postings of several BU posters who appear to be resident in Canada, the US and perhaps England, which show that exposure to life in metropolitan countries, forces an understanding of the black side of history that is largely missing from those who lack such experience and have remained in Barbados and who must depend on local sources to inform their views. Lack of such exposure in the Bajan who has largely stayed on this rock tends to lead to such persons staying with what what they have been taught by rote several years ago.

There is another type of BU commenter. The commenter who always espouses the decadent views of the Bajan white class, whether they themselves are black or white. Some of these BU commenters are totally predictable in the stances they take. Some even totally mimic Trump or Rush Limbaugh. You know who I mean. 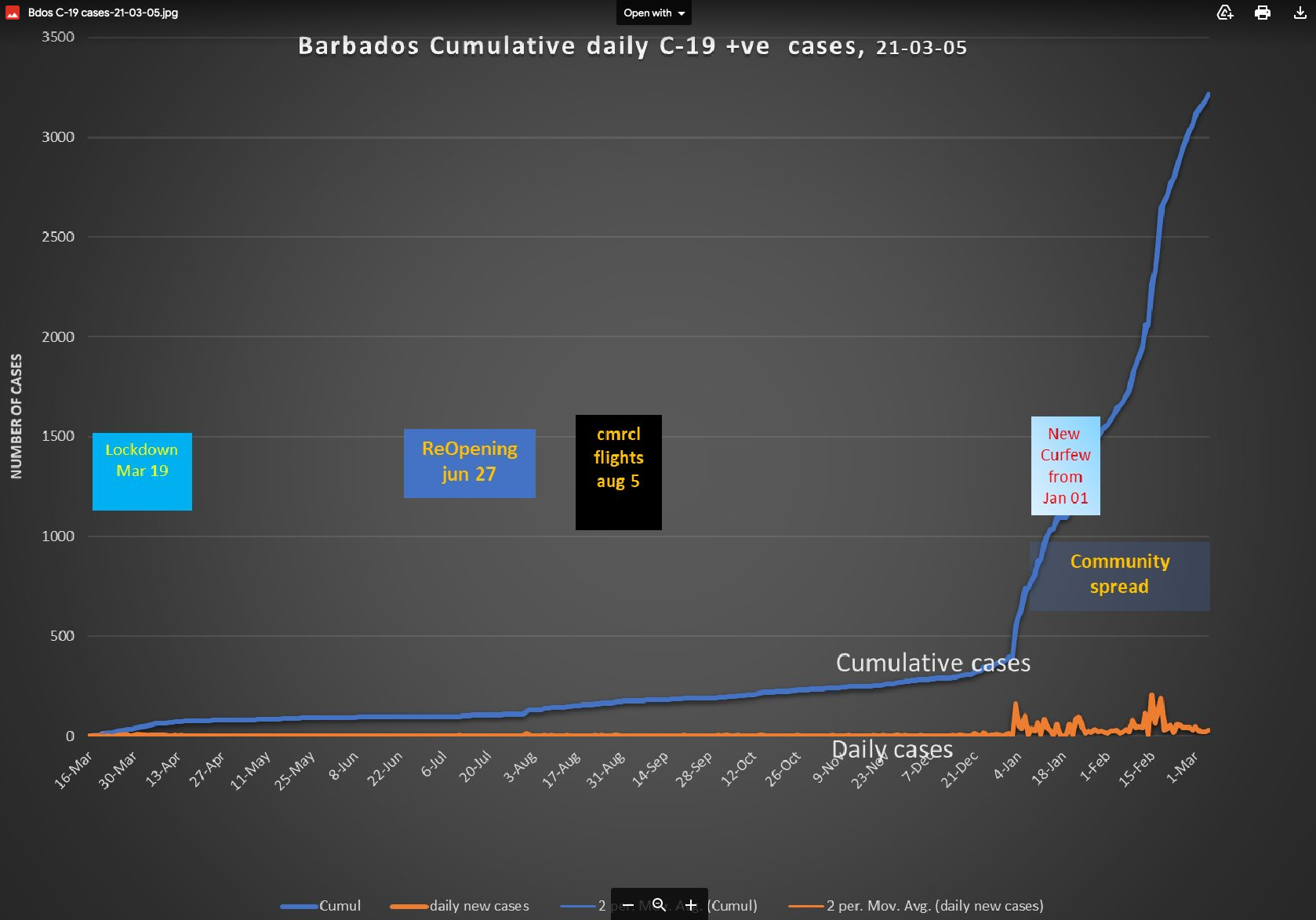 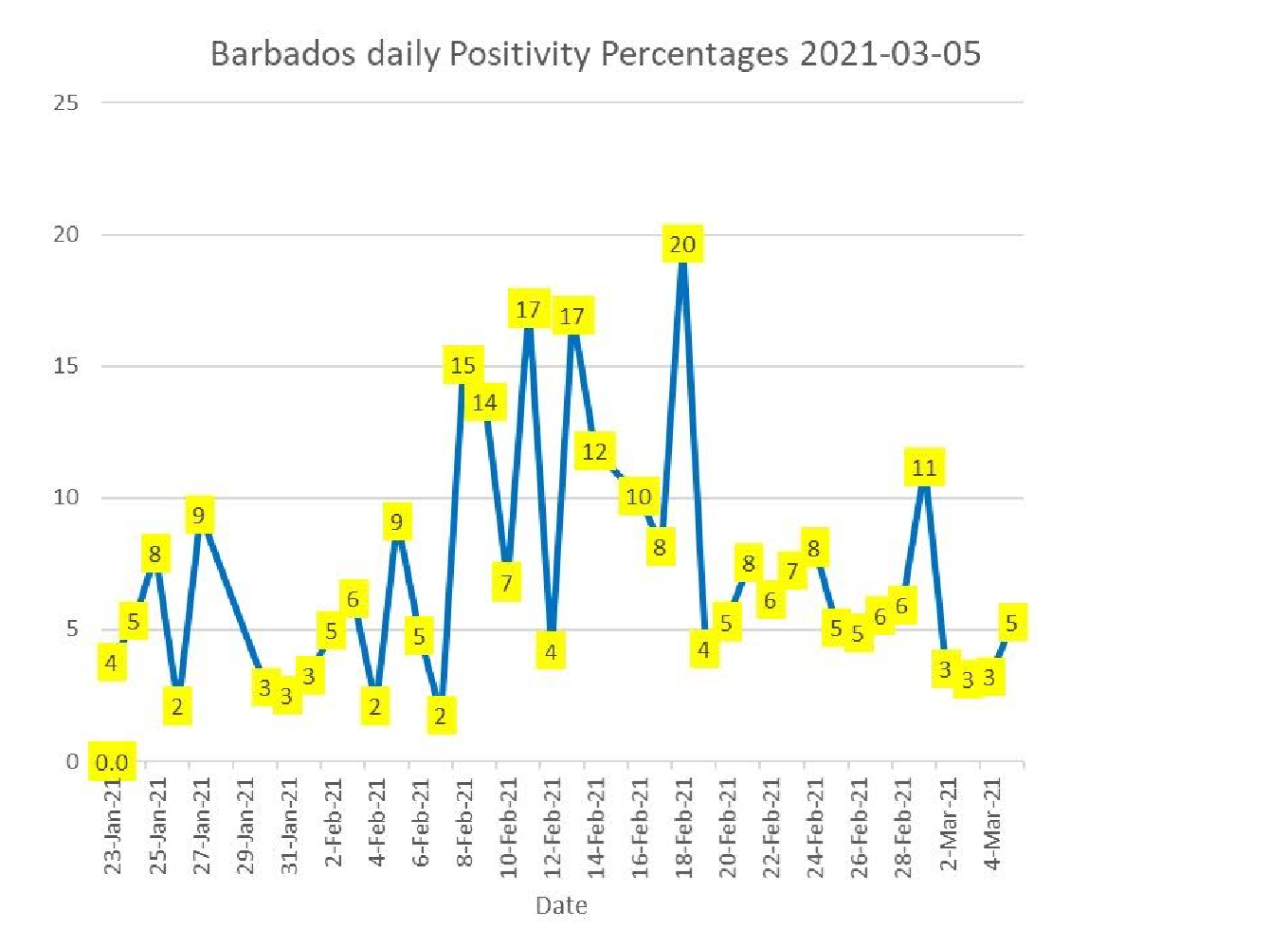 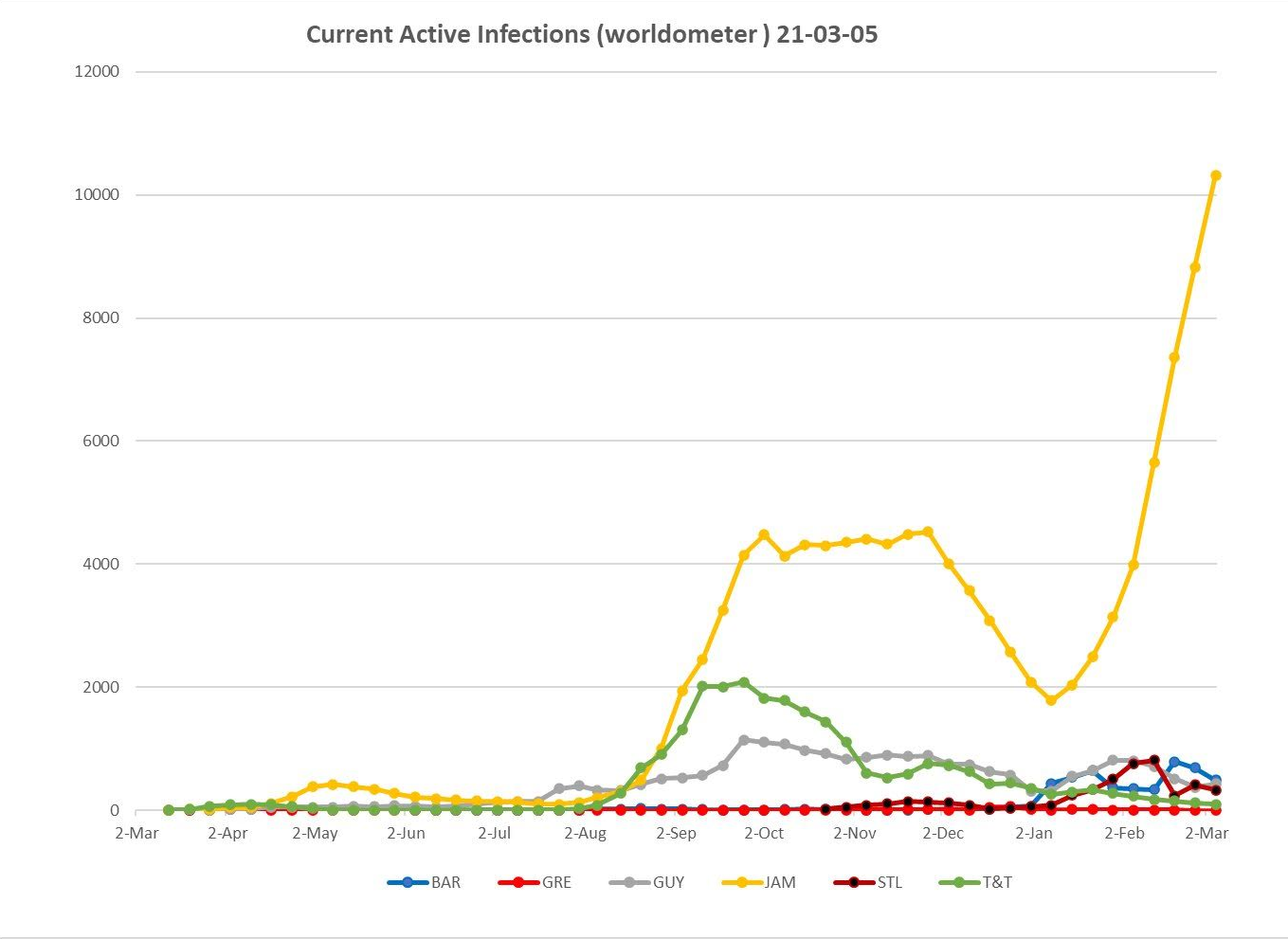