This video shared widely on social media raises doubt in the minds of some that the truth surrounding the death of 44 year old Natalie Crichlow is being suppressed by the authorities. The Commissioner of Police Tyrone Griffith confirmed in a press release no accelerant was detected from the post mortem process and  likely cause of death was as a result of a gas cylinder which exploded.

Further comment is therefore required from the police to clarify the matter. 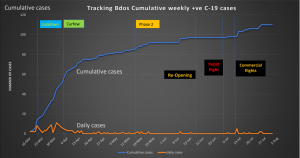 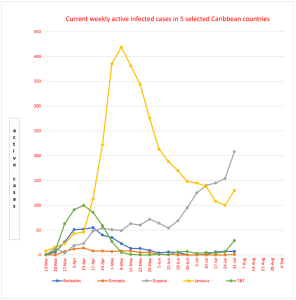