Is the Prime Minister of Barbados Looking Out for ALL?

We wanted change and we got that change. We wanted to see the backs of a very wicked, deceitful and crooked Barbados Democratic Labour Party and we got that. It did not matter what reservations we had of a BLP that has operated in a similar fashion; rather or not their previous track record of controversies, arrogant displays, scheming, lying, wastage, and greed came to the forefront of our minds before we cast our vote. No, No, NO bosie! What matter most was the complete removal of a Democratic Labour Party turned greedy treasury- robbing- hogs. 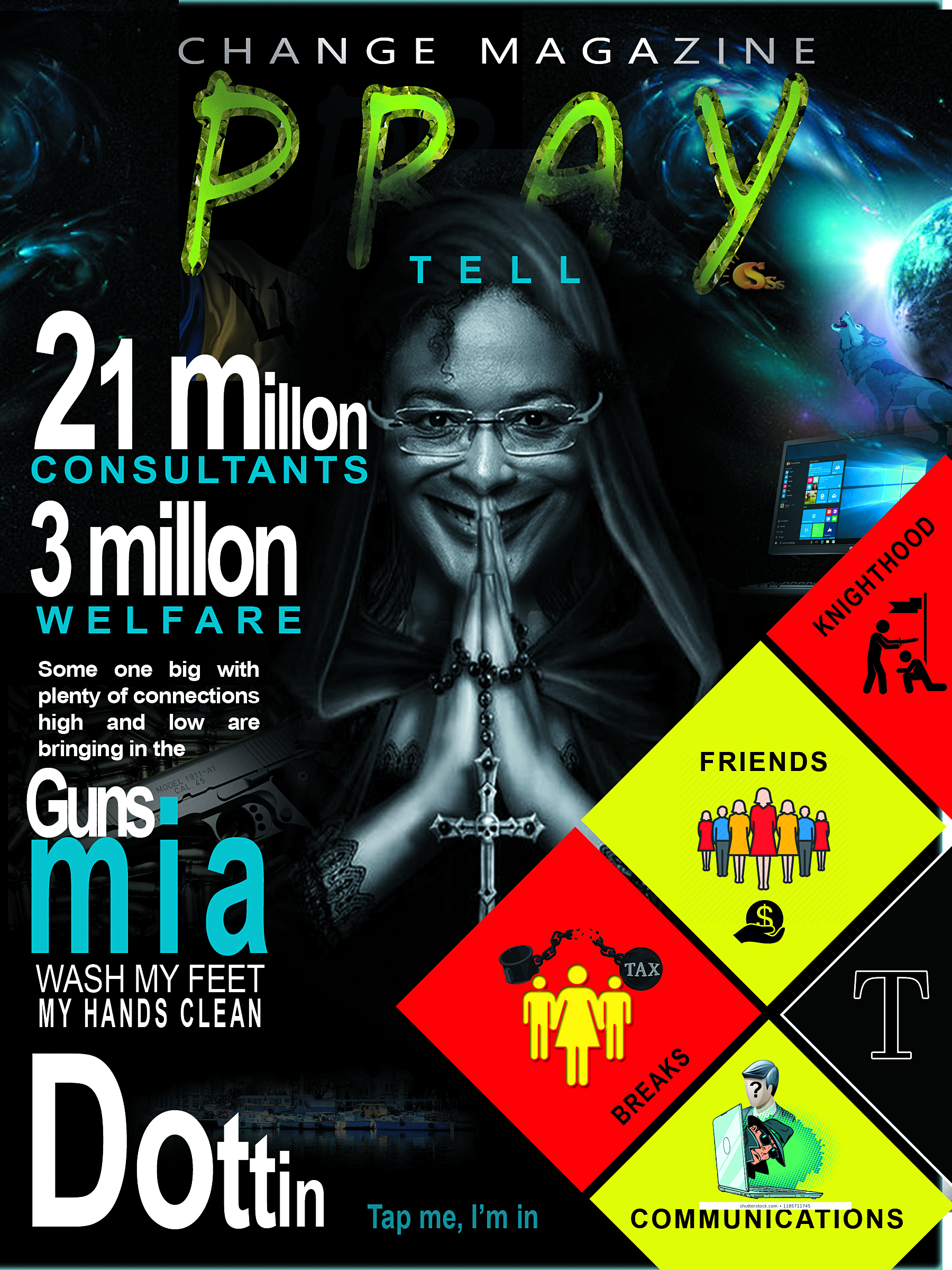 On the 25 May 2018, we got that change and the feeling of relief that vengeance was finally ours. Stuart, Sinckler, Low Lowe, Lashley, Kellman- the main piss poors in the DLP line up- felt the sting of our rage- but continues to elude any real investigation regarding any under handing deals that vexed several Bees calling for justice.

Her administration’s decision to grant tax defaulters, whoever they are, tax amnesty. What we the public should know is what systems allowed for the amounts accrued to go unchecked, and who turned a blinded eye to the years that these persons were not paying? Also, why is the public not privileged to a list of names and business entities that benefited from this amnesty? Is it because the amounts owed are not from normal citizens but from persons who more than likely are affiliates and friends of the political class?

The SSS over and out.