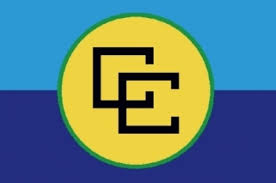 The Clement Payne Movement call upon the Caricom Secretariat to call a meeting of the Caribbean Heads of Government to impress upon Donald Trump, President of the United States of America and to Kim Jong Un, the Democratic Republic of North Korea President, to settle their differences by means of mediation.

This will then put the two major countries of the world in confrontation with each and bring about annihilation not only of the United States and to the Chinese Republic but of all of Eastern Asia and North America among others.

The Caribbean Heads of Government need to make a serious approach to the United States of America and the United Nations Security Council to stop any further advancement by the US, the most powerful nuclear power in the world, from starting this war; either by action or a response to the Democratic Republic of North Korea infantile action. 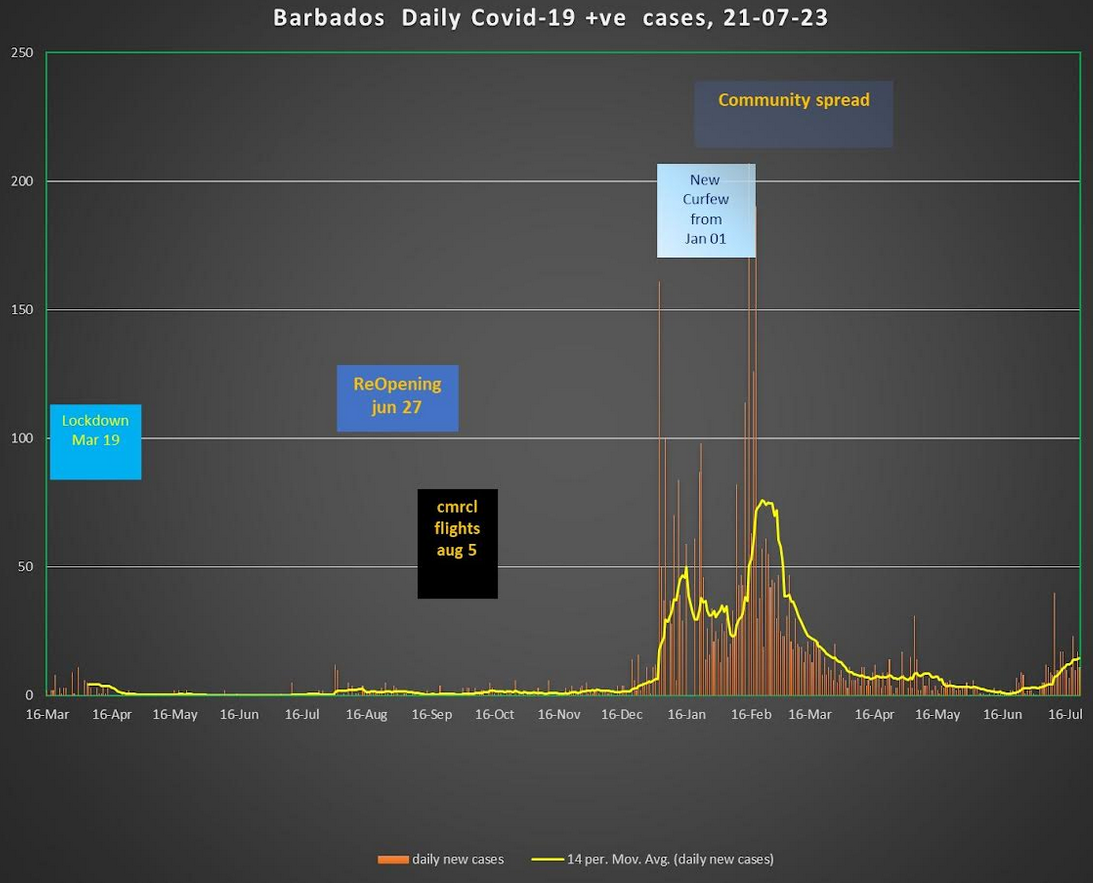