Voter annihilation
The Democratic Labour Party (DLP) was wiped out in the 2018 general elections in Barbados. It lost all 30 seats that constitute the House of Assembly. So devastating was the defeat that the DLP won only one or two of individual constituency voting boxes. Previous strongholds of St John and St Lucy were swept away like coastal lands in a tsunami. Many pundits, political and otherwise, have prophesied, more in hope than serious thought, that the DLP is now dead and defunct. It is deceased they declare; it cannot rise again. Good riddance to bad rubbish was how one Barbados Labour Party supporter, a friend, framed it.

And so it seems after the election if one drove along George Street, Belleville, the headquarters of the DLP affected a forlorn and shabby appearance, a reflection of the state of the party. For weeks nothing was heard from former Cabinet Members. Not even from the former PM Freundel Stuart; he remained as silent after the loss as he had been during his leadership.

The show must go on
Nevertheless after sometime, an election for party leadership was held. It pitted Guy Hewitt, former UK High Commissioner from 2014-2018 against Verla De Peiza, a previous unsuccessful candidate for the party. Hewitt represented a break from the past and De Peiza a continuation thereof albeit one who was never in government. Without going into the reasons why, De Peiza won.

Can DePeiza make the DLP viable again?
That is question on the lips of party faithful and Barbadians who want to see a robust opposition. After two years in the leadership role it is difficult to tell if the question has been answered. What comes out of George Street is an amalgam of worn out political utterances and defensive statements that give no clue to the personal political underpinnings of Miss De Peiza or what a DLP Administration under her leadership would portend. There is no inkling on where she stands on the pressing issues that plagued Barbados, whether it is crime, social or economic concerns.

Every party suffers defeat
At some point a party will lose an election. At some point the political philosophies of a party will clash with the wishes of voters. Between 1932 and 1952 during and after the great depression, and the Second World War Americans favoured the Democratic Party for its social policies. Between 1980 and 1992 the Democratic Party was in opposition to the Republicans in presidential elections when Americans opted for the conservative policies of Ronald Reagan. At home, the DLP won 24-3 over the BLP in 1986. In 1999 the BLP defeated the DLP 26- 2 and in 2018 30-0.

It ought to be pointed that the Democratic Party in the US began life as a conservative party and the Republicans as more liberal per the America definitions of those terms. They flipped ideologies around the 1970s although it can be argued that the change started around 1932 when FDR instituted social and welfare reforms to combat the great depression. In Barbados, there is no defined political ideological demarcation between the DLP and the BLP. Demonstrably, political parties form and reform or reinvent themselves according to the philosophies of their leaders and members, and the voting tendencies of the public.

The DLP Party must reform
Without doubt it must. But how is that to be achieved? My advice would be to first apologise to the citizens of Barbados and to DLP members if there is a distinction or if such a specific apology is warranted. Sorry for not living up to expectations of those who voted for the DLP, Sorry for besmirching the values and name of Errol Walton Barrow and those who started the Party and carried its banner for many a year, Sorry for the failures of the past 8 or so years. Pledge that it would never be repeated. That would represent a break from the past and signal a new dispensation. One rightfully may argue that it may anger some members not least the old guard from the previous administration and that may be true. I say so what? But an apology is not the end all.

There are to quote Maroni:-

For ease of reference, Moroni succinctly explains those challenges. To varying degrees and deferring terms, these are comparable issues that plagued Barbados.. Nevertheless this is by no means an exhaustive list. There are other issues like encouraging a more broad-based economy, debt and debt financing, the welfare state, civil service reform, crime, targeted free university education, technical and vocational schools or studies, same sex marriage, school zoning, legal reform, and single sex schools. Coterminously, there is the matter of in- house DLP recalibration surrounding attracting new members, candidate selection restructuring, and maintenance of party headquarters.

Back to Moroni
Addressing the political scene in Brazil, Moroni offers up more incisive guidance for reform, which on examination has exogenous appeal. He advises reformers to-

How germane, given what has been trending in Barbados. The President of the Senate recently resigned and has been replaced by a party insider, with no reason given for the particular appointment. The Chief Justice has retired and advertisement for a replacement has been broadcasted. Despite that, critics are confident that a party affiliate is a surety for the post.

And with the recent Throne Speech and the intent of the Government to implement measures towards same sex civil unions and republicanism, there has been some furore over whether Government should proceed unilaterally in the case of becoming a Republic or by way of referendum, as it has for same sex marriage notwithstanding the civil union stop gap.

Such political angst is ubiquitous in democratic forms of government but there are lesson to be learnt here for the DLP. Changes are not easy. They are disruptive and divisive, but they are inevitable.

My Advice to DePeiza
Scrutinize these political reforms posited by Maroni. Juxtapose them against the political landscape of Barbados and your ideals for the DLP. In detail, pen how you would realign the political principles of the DLP taking into account this framework. Promulgate it to the public along with any other reforms that you deem necessary under the circumstances. 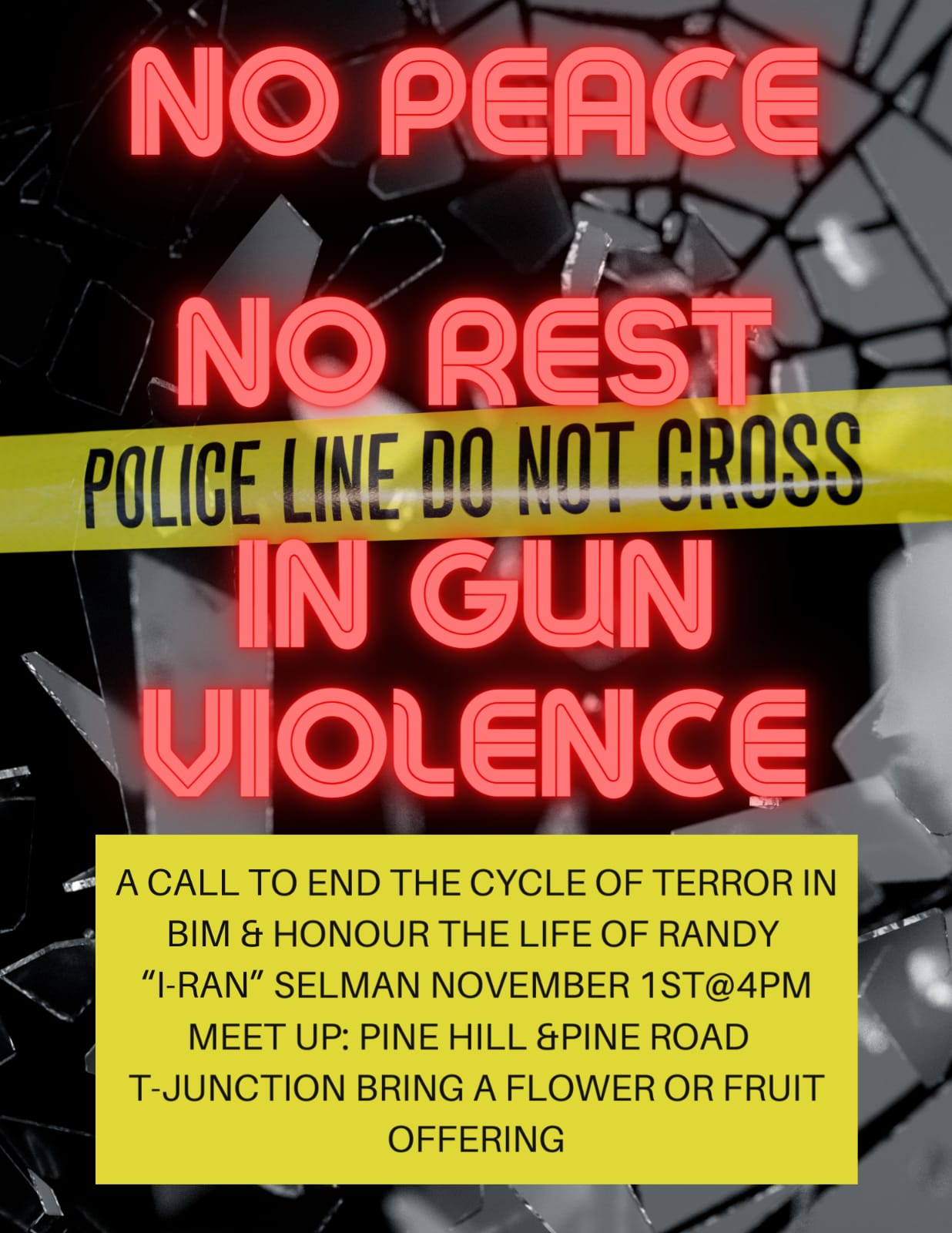