For  our  meditation  today, we give a short meditation from Luke 24 that point out the three openings that Jesus achieved among some of his followers on the first “Easter” Sunday. 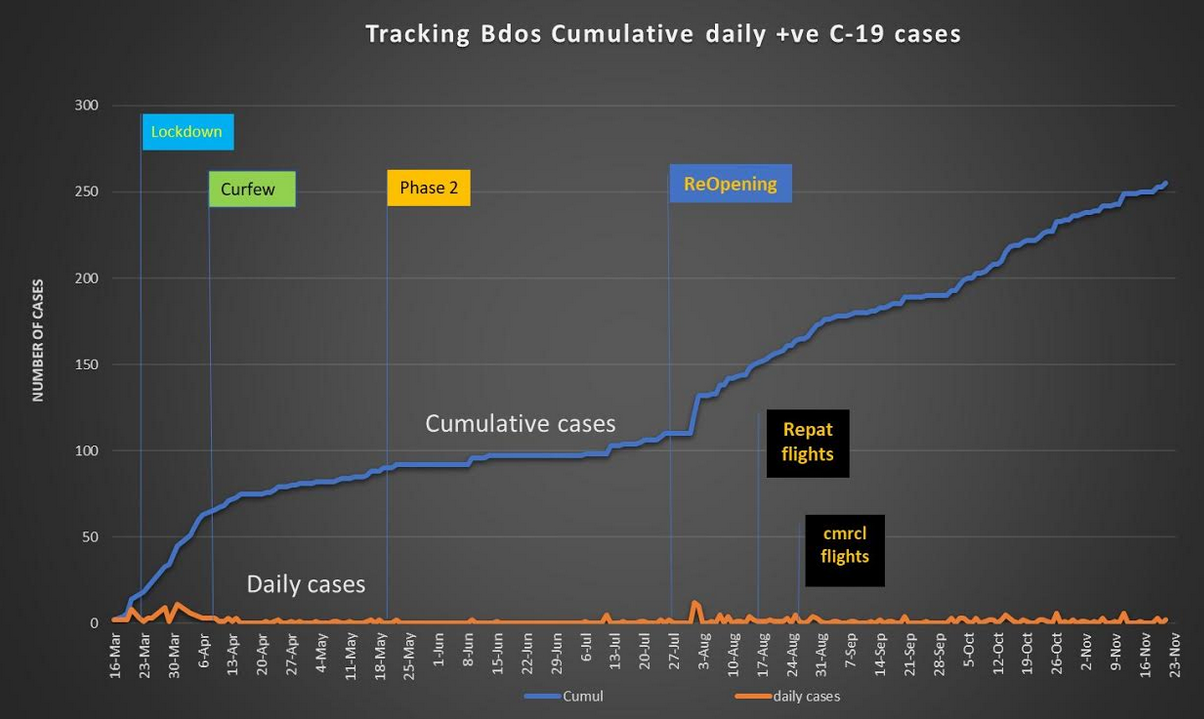 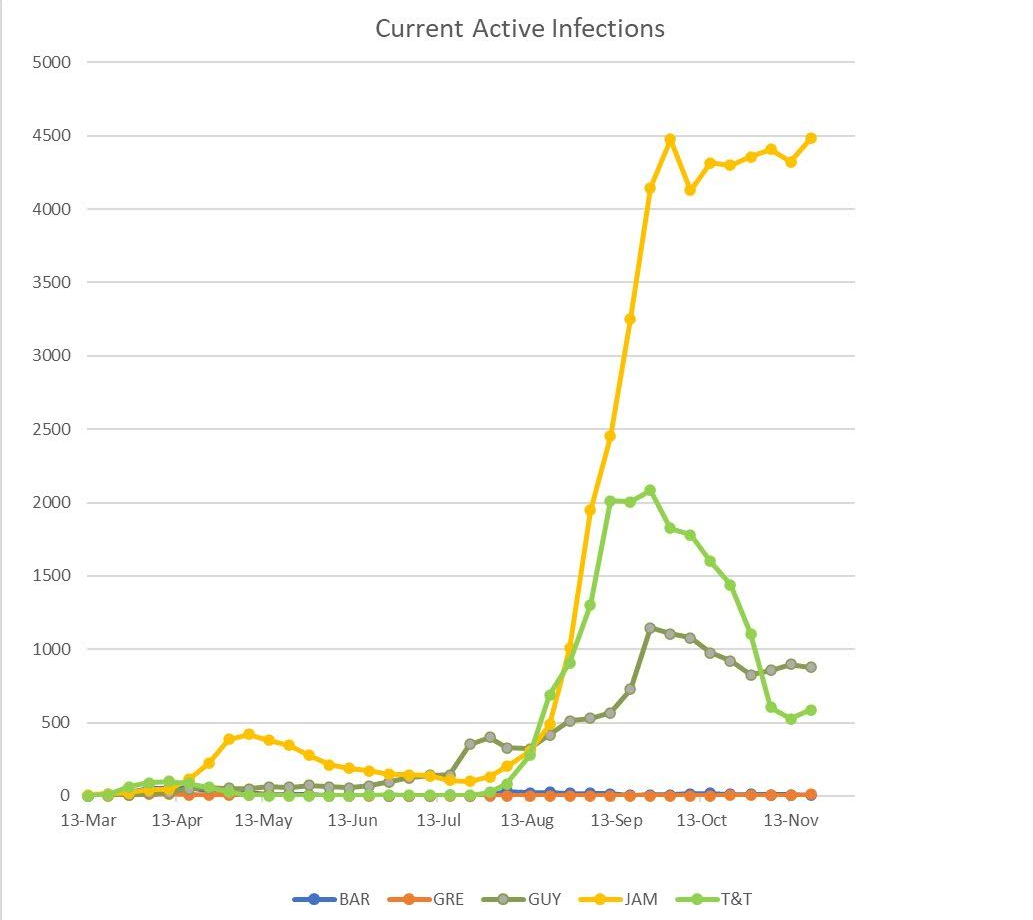