The Caribbean Court of Justice (CCJ) has announced that it will hear the no confidence motion appeal cases on May 10, 2019. CGID believes that it is therefore prudent for the APNU+AFC government to consider reconvening the National Assembly subsequent to the CCJ’s determination of the instant matters.

As reported by the Caribbean News Agency, on February 2, 2019, I, as President of the Caribbean Guyana Institute for Democracy (CGID), made the following statement in an interview with the Caribbean Media Corporation (CMC) on February 1, 2019, “Although such disqualification was not pursuant to an election petition, as the acting Chief Justice’s judgement seems to mandate, her order effectively disqualifies several sitting members of the National Assembly on both the opposition and government branches, including several government ministers, from being members of Parliament. Particularly, unless the Guyana Court of Appeal, or the CCJ, grants a stay of the judgment, government ministers with dual citizenship ceased to be ministers as of January 31, 2019.”

Article 155 (1) (a) of the Guyana Constitution, as well as the ruling of the Chief Justice and that of the Guyana Court of Appeal, make it pellucid that incumbent Members of Parliament who currently hold dual citizenship are disqualified from being candidates for the National Assembly and therefore cannot be Members of Parliament. The ruling of the Chief Justice in Compton Reid v Dr. Barton Scotland, Charrandas Persaud, et al, page 33, paragraph 82 states inter alia “I therefore hold that anyone who holds dual citizenship, that is a citizen of Guyana and of a foreign power, or state, as envisaged by Art 155 (1)(a) and therefore falls into this category of disqualified persons pursuant to 156(1) (d), should not and cannot be a Member of Parliament. As such the declarations sought in terms of paragraph one and two of the prayers for relief are granted. I therefore hold and declare that the second respondent is not qualified for election as a member of the National Assembly.”

Opposition leader Bharrat Jagdeo announced yesterday, March 29, 2019 that PPP Members of Parliament with dual citizenship will renounce their citizenship and potentially return to Parliament. This gimmick would be nugatory and repugnant to the ruling of the court. First, a mere renunciation of one’s foreign citizenship has no effect until that process is completed and a renunciation certificate is issued and produced. Second, according to the ruling of the Chief Justice, a certification of renunciation, after a disqualified person with dual citizenship has been already unconstitutionally elected to the National Assembly does not cure their disqualification and unconstitutional election. 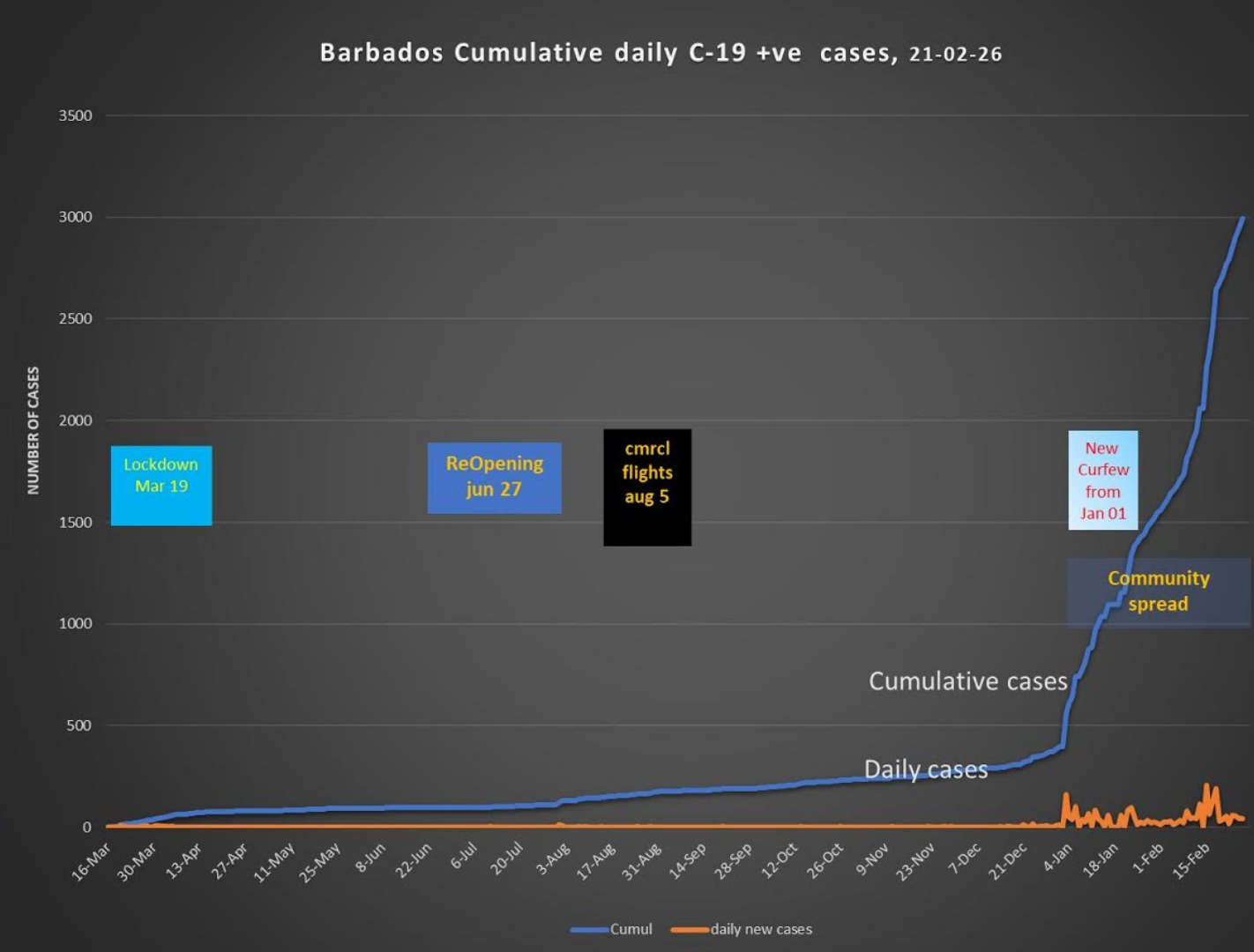 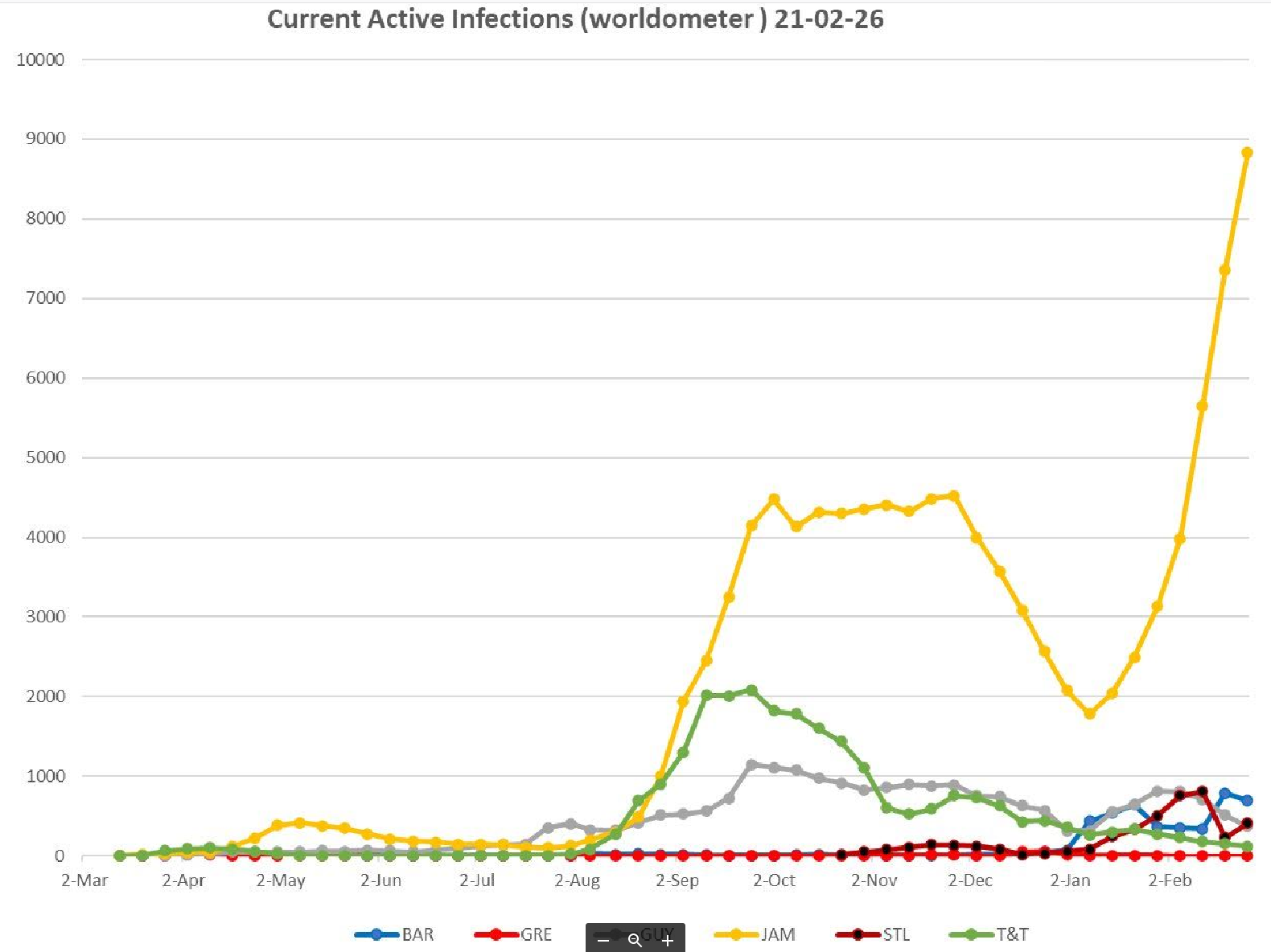 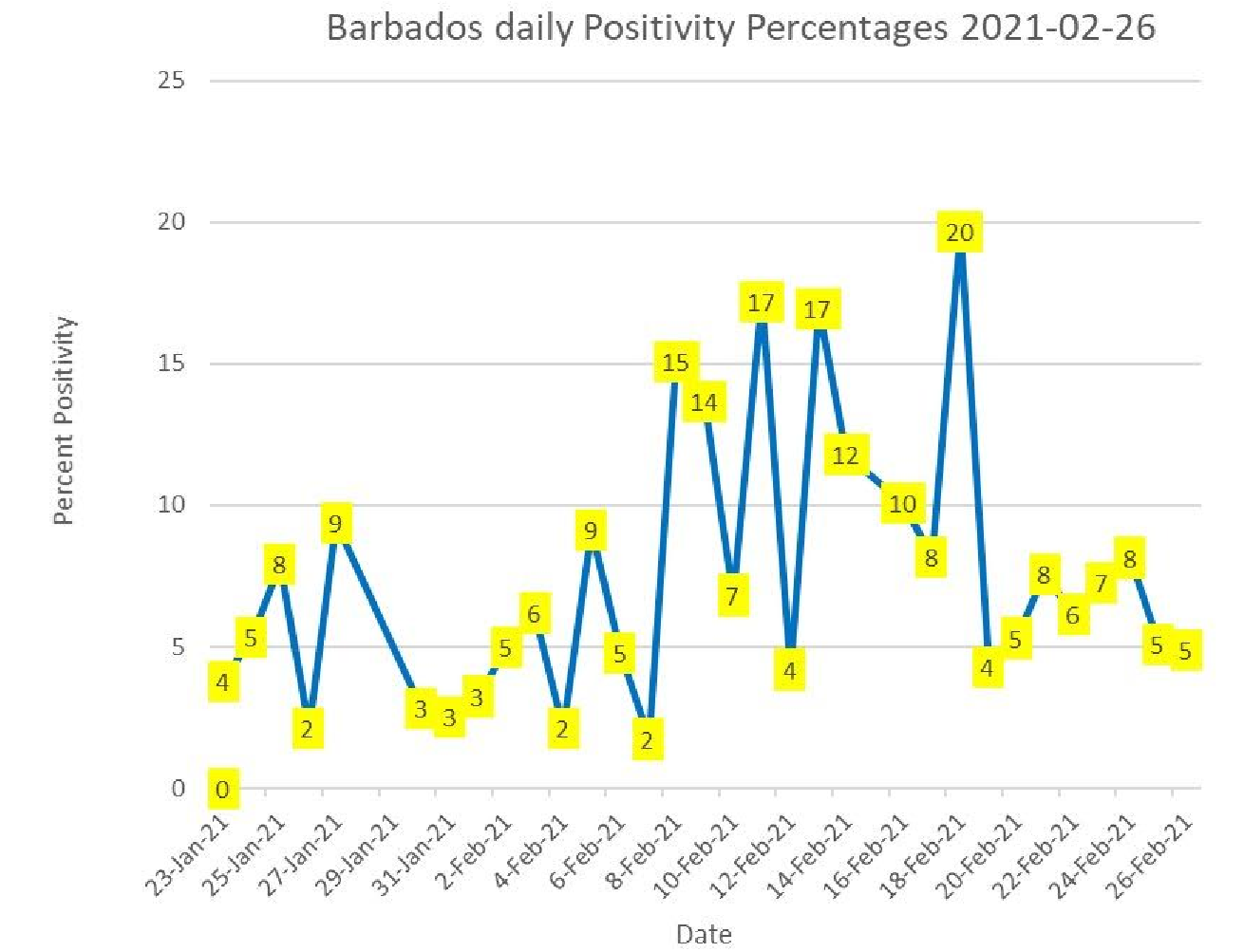