Note that your ace investigator has ever been known to tread carefully, but, a large part of the AudG [Auditor General Report] lack of audits stems from many years from 2008 on, when several of these public bodies never filed a single annual report. The backlog was huge, and some like the Urban Development Corporation has apparently decided “forget them”, and have gone ahead with ’18-20, even though 07-17 remain outstanding. The solution is you fire the senior employees who had responsibility for such reports, withhold pensions for cause, and let them counter sue for wrongful dismissal and explain to a court, not some two bit enquiry, WHY the reports were not filed. But dat cant happen here in dis country, Dat is some stinkin’ colonial construct called accountability.

A new Barbados Labour Party (BLP) government same shitty comments written by the Auditor General Report. In 2018 the Public Finance Management Act was passed to attempt to hold state agencies accountable for up-to-date financial statements. Joke, the government of Barbados have been ignored by the majority of state agencies if the recent Auditor General Report is read. What is the purpose of enacting legislation that is useless to adding value to a process?

The blogmaster took the opportunity to reread the 2018 BLP Manifesto and Covenant of Hope documents in  which all manner of grandiose promises are to be found about improving the public service. Three years later if we are to measure the success of public sector reform by the financial indiscipline and malfeasance reflected in the Auditor General’s recent report, another F is easily scored.

Time to fire seniors public servants who head these agencies for non performance. Let us start with the Director of the NIS. 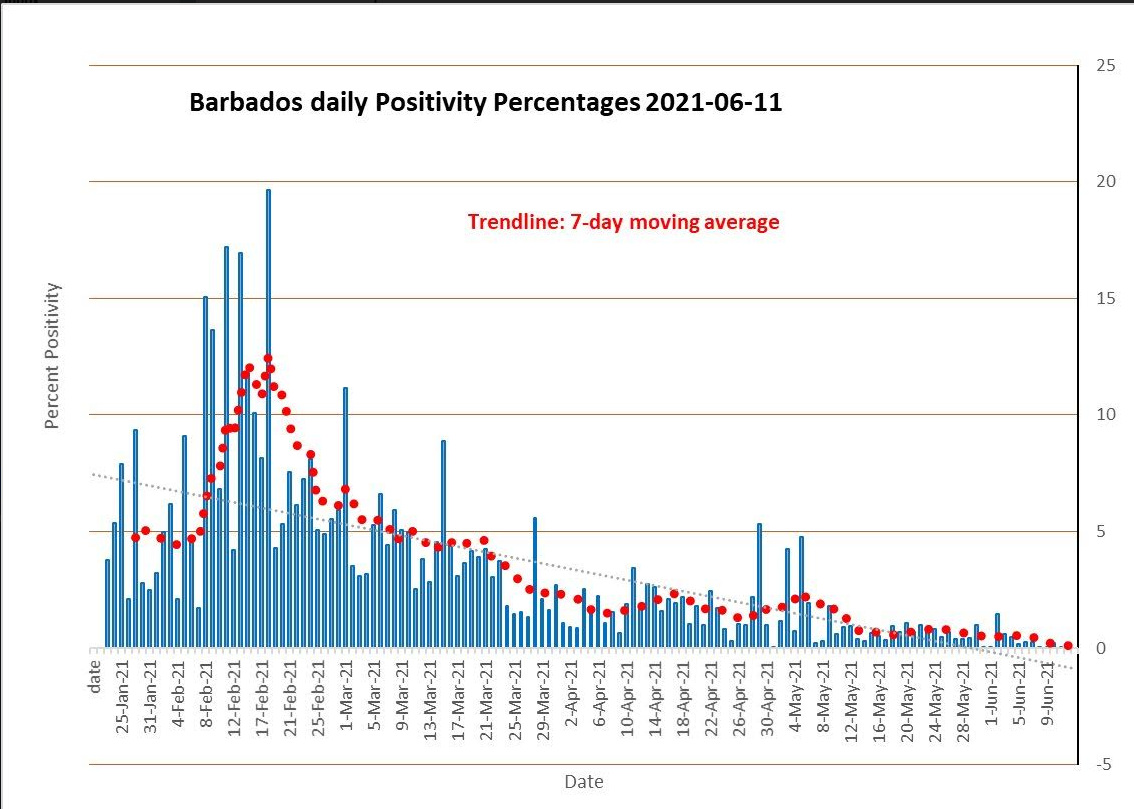 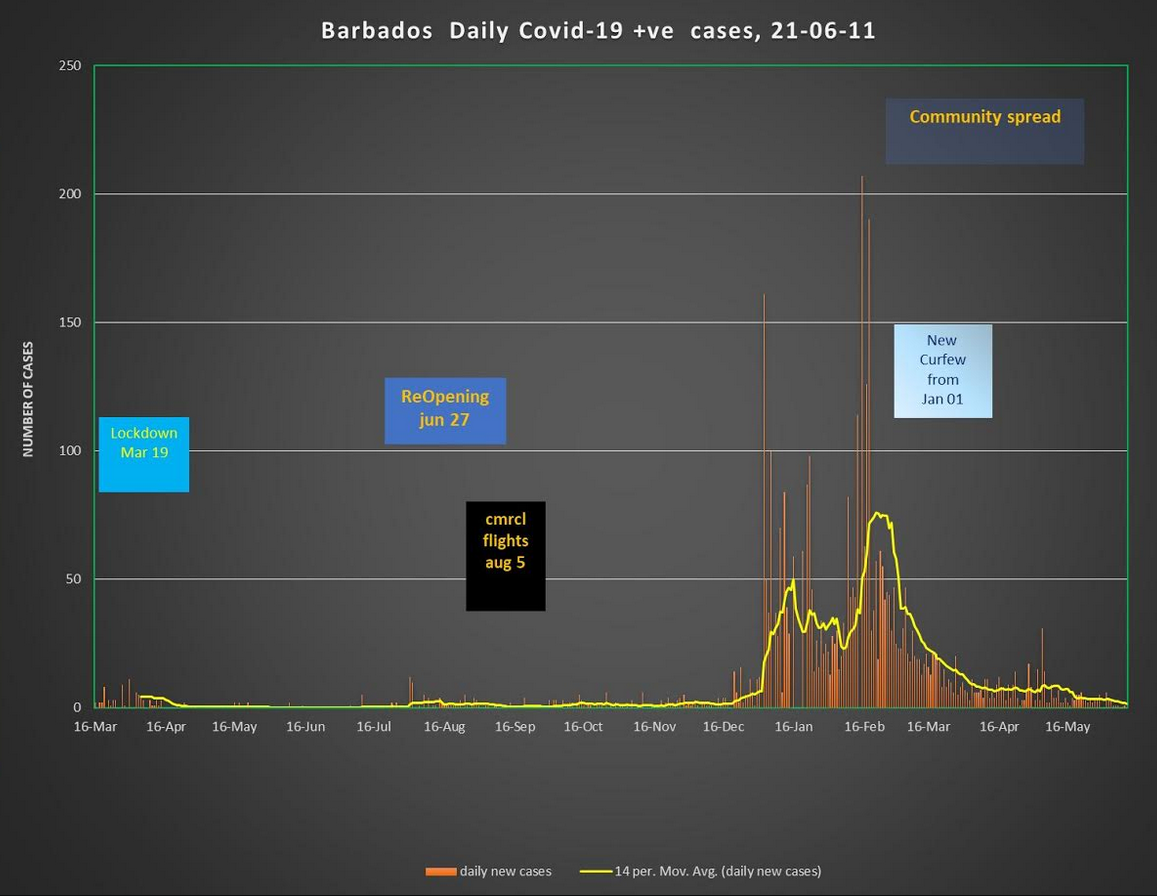 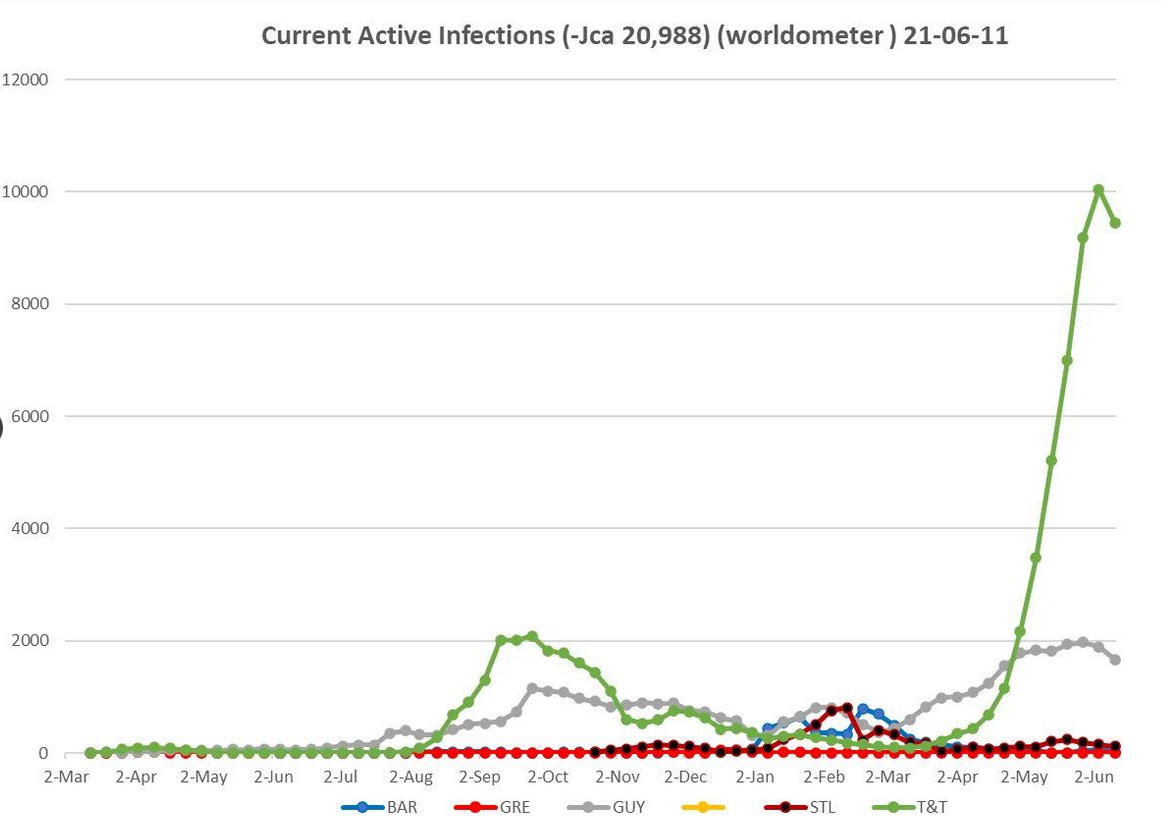