An Age of Development Diplomacy

I read with interest Kemar Stuart’s (Young Democrats) recent intervention on Barbadian foreign policy – Foreign Policy in Barbados and CARICOM [Link inserted by the Blogmaster]. It helps if it causes us to re-think and re-examine our foreign policy, as necessary. Who was it that said that the unexamined life is not worth living?

I know this, however. Back in 1976, the then newly elected BLP Adams’ Administration, per its electoral Manifesto, had expressed concerns that Barbados, in terms of cost/benefit analysis, gained little from its OAS membership. (Read the Manifesto and its section on External Affairs. Even now, it makes interesting reading). It thus fell to some one of us, Temporary Foreign Service Officer II, to undertake such a c/b analysis.

This leads to the crux of my argument, which is, that limited resources must always reasonably compel proper management of a state’s foreign policy.

Developing countries cannot afford to treat diplomacy, and diplomatic postings/representatives abroad as a mere “sinecure”. This approach is foolishly ignorant, if not downright dangerous, especially in the international context. It is like the proverbial monkey playing with a loaded revolver/glock

As I see it, in a highly inter-dependent world, and in international fora, the Barbados representative should not therefore be a simple minded buffoon, a jester who crawls the cocktail circuit, posturing and pretending, eating excellent “horses douvers”, drinking the finest liqueurs, attending Ascot and Wimbledon, and/or selling booze on the side sufficient to retire the national debt or a significant part thereof. Or, as a late colleague once related, unwise delegate(s) at a Women’s Conference (probably in Copenhagen), dispensing fabulous fishcakes as delicious Bajan delicacies, while Palestinian women activists and other women delegates were fighting energetically for their particular cause or debating unimportant issues such as Women and Development, Women and Health Care, Women and Education.

Note that fortunately there have been exceptions such as a former Barbados Ambassador to the USA and the OAS, excellent, knowledgeable, serious and incisive. Yet again, Sir Henry Forde, a wise, diligent and highly intelligent Foreign Minister, who among other things invariably pushed for training for Barbadians as well as jobs for Barbadians in international organizations. Again, I still recall meeting a Timorese official at The Hague Academy of Public International Law, by sheer serendipity. He had been present when Dr. Don Blackman delivered his maiden speech at the UNGA and was highly impressed. In a nutshell, his position was that Dr. Blackman “did Barbados proud”.

Even today the threat to Barbadians who remain “illegal” aliens in the USA remains an important issue, as it was per the BLP 1976 Manifesto. Is there not a consular duty, under Public International Law to legally protect one’s nationals, or do we simply throw any such less fortunate to the wolves?

As I see it, therefore, in an Age of Development Diplomacy, based on the Estimates and stringent financial requirements, the Barbados representative must produce in actual, substantive, measurable terms; what are the metrics? How many scholarships did s/he negotiate with universities and colleges in the host country; how much technology transfer(s); on what specific terms; how many preferential loans; trade agreements; what technical assistance; what assistance re agriculture and infrastructure, etc, etc?

How much aid, for example, did Barbados ever get from Austria, Switzerland etc, over the years, assuming we have diplomatic relations with such states?

Some will have decried Mr. Barrow’s allegedly robust treatment of the late Ronald Reagan in an encounter decades ago. However, one should also remember Reagan’s call to Nixon, circa 1971, wherein he described African diplomats at the UN as “monkeys”. (I once did a Master’s thesis essay on African States and the UN. Any one of my erstwhile African fellow students was intellectually far superior to “Great Communicator”. Ditto Trump and his abuse of “s-hole” African and black countries). It remains a dangerous world. 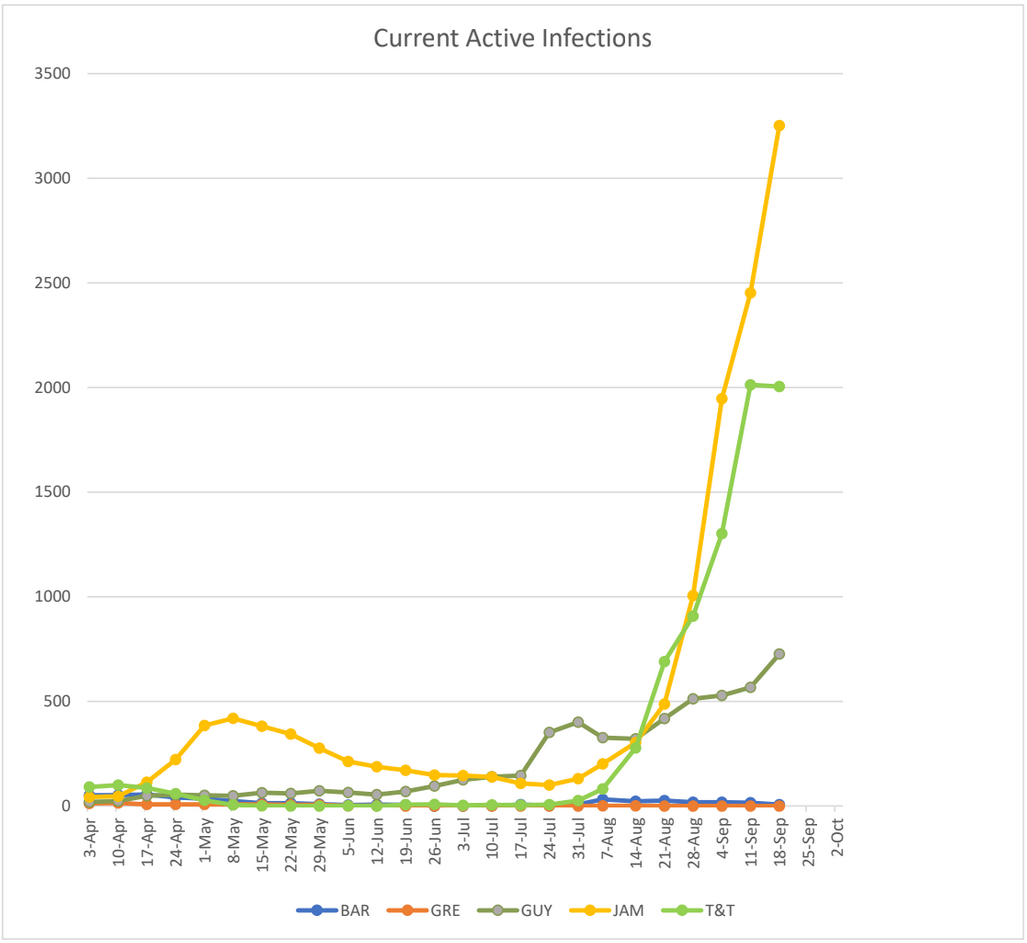