We the People of Barbados – Solution for Garbage

I have been thinking of real practical ways for Civil Society to “wrest” control from the (at least) 21 incompetents that Mia Mottley has been besieged with in her overgrown Cabinet.

All of us are tired of the continuous game of Musical Chairs that we are besieged with, every 5 years, when these clowns come in and trick us for our “X’, EVERY SINGLE TIME.

While I can do this, I WILL NOT spend much time belabouring the endemic problems of each administration, but i will detail the solutions that WE THE PEOPLE HAVE AT OUR DISPOSAL.

And I will start with this Sanitation Service Authority Problem

In St Thomas, next to the school where Louis Lynch was moved, there is a company called L&N Workshop run by a man called Norman Edwards.

Such a man can, and has, taken any vehicle and, with his extremely competent staff, repaired any bus or truck.

In St. George, on the way past the St. George polyclinic, is a man called Michael Powers who can, and has, taken any SSA truck and refurbished and repaired it, to a state where it is like new

I am sure that many of us have exceptional Body Fabrication specialist that we can recommend for this task.

So, let us pause for a moment and consider the state that our garbage collection is in and suggest a way that WE THE PEOPLE can work to a specific solution for this problem.

Here is the ole man’s suggestion 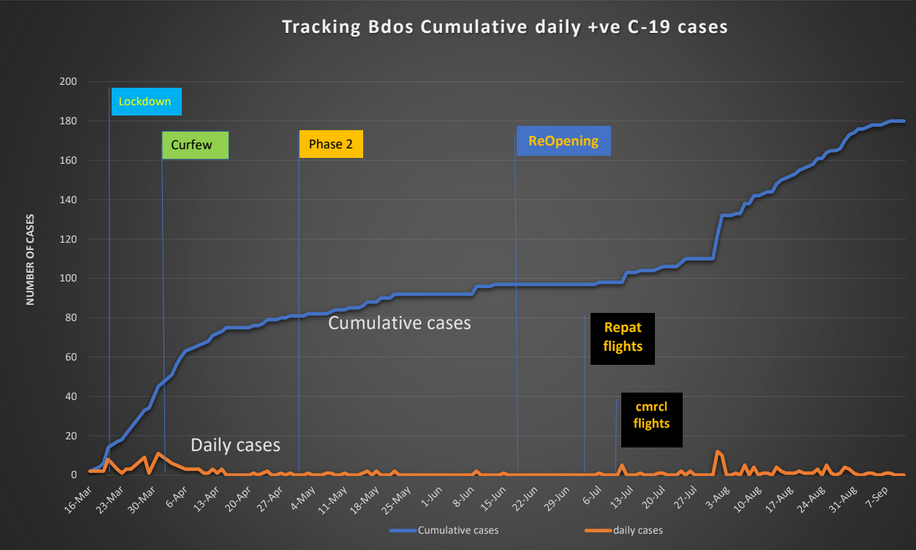 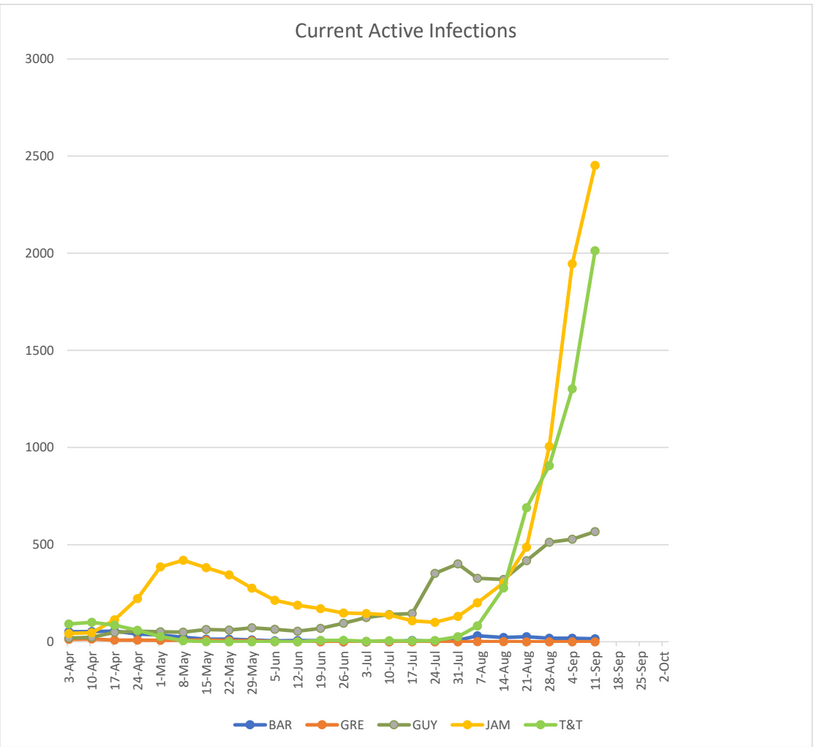