Like Cuba, Venezuela, Iran, North Korea, has the leadership of Saint Vincent and the Grenadines brought the wrath of God upon the heads of those who support such leadership?

“Woe to the shepherds who destroy and scatter the sheep of my pasture!” declares the Lord. Therefore, thus says the Lord, the God of Israel, concerning the shepherds who care for my people: “You have scattered my flock and have driven them away, and you have not attended to them. Behold, I will attend to you for your evil deeds, declares the Lord. Then I will gather the remnant of my flock out of all the countries where I have driven them, and I will bring them back to their fold, and they shall be fruitful and multiply. I will set shepherds over them who will care for them, and they shall fear no more, nor be dismayed, neither shall any be missing, declares the Lord.

The saying is trustworthy: If anyone aspires to the office of overseer, he desires a noble task. Therefore, an overseer must be above reproach, the husband of one wife, sober-minded, self-controlled, respectable, hospitable, able to teach, not a drunkard, not violent but gentle, not quarrelsome, not a lover of money. He must manage his household well, with all dignity keeping his children submissive, for if someone does not know how to manage his household, how will he care for God’s church?

I honestly believe that we in Saint Vincent have all been on the receiving end of bad leadership, those that support such leadership can learn about the wrath of the Lord.

It is essential to understand the underlying forces at work in evil leaders.

Much has been written to tell us about the “top traits of a bad leadership” or “how to deal with an evil leader.” I will now impart some information here that should not be ignored, and the ideas presented in them help us understand the “bad leader.” But let us not also forget the failing junior and middle-level leaders and parliamentary ministers in SVG. Those that support evil leadership, knowingly join forces with a corrupt regime and are responsible for those evil deeds, as if they did them themselves.

Senior leaders who bring evil to leadership, bring a significant dimension of trouble to a government. While this may be obvious on the statement’s surface, what leads to it may not seem so clear.

Three crucial factors are at play with understanding the success or failure of political leadership: 1) A leaders Character, 2) His leadership Style, and 3) their Followers. And often, when an evil leader is elected, you can entirely blame the followers. But the actions of that leader are those of his choosing, often cheered on by the same followers who elected him.

Senior Leader Character: Many senior leaders become even eviler, ultra-evil. They also rely on their own political and often even judicial skills to do everything and are generally blind to their real inadequacies and drive. Frequently, they see their position in terms of privilege and power (although they do not admit it) and will ignore others’ advice. They are practically unsuitable for leadership and are unwilling to be held accountable for their evil and sometimes malicious conduct.

Leadership Style: Evil senior leaders also fail to have the proper vision or vision for their organization. Vision must be methodically established and pursued on behalf of the political party, not as a response to competitors, organization problems, or personal factors. The strategic vision also helps to determine leadership style because it must be pursued vigorously. Those senior leaders who pursue a vision for the wrong reasons (e.g., personal gain, gain of their families, and dynasties) will be more inclined to value employee obedience over creativity. These evil leaders never allow people with more intelligence and drive than themselves anywhere near the leadership position. They are often choosing to serve under them what may be viewed as political dunces as an act of self-protectionism.

Their Followers: Evil leadership involves the interplay between the leader’s skills, the needs of the organization, and the demands of the government. Party-hacks/followers will act according to these factors by accepting or rejecting a leader and following the senior leader wilfully or mechanically, disregarding and cheering on every evil act. Some Vincentian people always choose nasty over nice, evil over good, look for leadership and guidance on how to achieve evil, and when their leader fails to continue his evil patterns and style, only then will they react to reject the leader. Crime rates, rape, robberies, burglaries, all soar under evil leadership.

Here are just a few examples of bad leaders:

Lack of direction (improper or no vision) except for their benefit

Have poor judgement (poor decision-making processes) make silly statements like I am here to complete the work of Maurice Bishop, if I work Obeah I only work Obeah for the Lord, show me a liar, and I will show you a thief, I sometimes tell lies

Do not develop others (interested in themselves, not others) underdevelopment of others means they are kept down and not a threat

Use others to carry out evil, malicious, and spiteful deeds against those in society who may become a political threat to them

God is the great lawgiver; man is a lawless sinner. If God had not ordained government to order mankind, we would be a murderous lot of barbarians, and so he commands us to obey our laws and refers to every governor as his “minister … for good” (v4). If we obey our leaders, we will have a good reputation and a civilized society. Now verse 3 reveals the intended nature of our governmental heads, saying “rulers are not a terror to good works, but to the evil.” You see, Iran’s leader, Venezuela’s leadership, president, and chairman of North Korea, are to be to their people agents of lawfulness and good thriving. They are meant to be peacekeepers and maintainers of order. If, however, the leader is an enemy of the good, a terror to his people, and does evil before God, he will be judged, and the wrath of both heaven and Earth will be upon him.

All leaders are known by God and are either permitted or placed explicitly by him. Sometimes a section of the people clamours for an evil leader, and God gives them what they obviously deserve. But God can put whomever he wills in the seat of authority, so any way one looks at this, “There is no power but of God.” Which raises the question, what happens when a Hitler makes it to the top, or a modern example like Kim Jung-un, Maduro, and the Castro’s, what to do about them? It could be argued that the cultures behind such despots facilitated their rise to power, and from lack of resolve or concern for their fellow man, brought the awful results upon themselves. When considering how Hitler came to power, then persecuted Jews to death, and then began invading other countries to spread his poison and overtake the world, it is no wonder much of the world allied to destroy his regime. Today, the Korean dictator leads an officially atheistic government that persecutes religious minorities (especially Christians) to death, massacres entire clans of perceived dissenters and threatens those outside his borders with nuclear missiles. If his threats become perceived as legitimate, war will be fully justified to end his reign of narcissistic terror.

Finally, keep in mind the strong verse of balance regarding government’s authority: “If we have to choose between obedience to God and obedience to any human authority, then we must obey God” (Act 5:29 VOI).

Wrath may well be vented on the Vincentian people if la Soufriere volcano erupts. The stupidity of building a major medical facility close to it and the Argyle airport close to it will be obvious. Despite many warning about the volcano erupting, our leadership ignored the calls of common sense because they ran contrary to the leadership’s political views and dominance. The building of both those projects was political, not social, or commercial. Three-year projects each took nine years, overrun without penalty on the Cubans, a procedure designed to keep the Unity Labour Party in power.

When Soufriere erupted in 1979 volcanic rocks, microwave oven sizes crashed through the roofs of people’s houses in Georgetown. Today, those homes are next to the new Cuban built medical facilities there, the Vincentian ULP leadership knew this but for the sake of Cuban collaboration and solidarity continued and allowed the Cubans to develop our leading medical diagnostic and treatment centre right in the heart of imminent volcanic hail and gas inundation.

When you do something amorally, you do it in an ethically indifferent way, without stopping to contemplate whether it is good or bad. As with the word immorally, that can mean that what you are doing is wicked; it means that you are not concerned about your actions’ moral consequences. When you pay millions of taxpayer’s moneys to have boreholes drilled in the search for super-heated rock, where a new power plant will be successfully built. When you do that in an area for political reasons instead of commercial reasons, knowing there is somewhere better to drill is not amoral; it is most certainly immoral.

When people are driven out of their business because they do not support the political party in power, Bigger Bigs and many many other springs to mind, that is not amoral; it is immoral. When peoples land and property is taken from them by the government under the pretext of social good, that is immoral. Everyone who supports an evil leadership, knowing what that leadership is doing is immoral are themselves sinful beings.

The Lord works in mysterious ways, you can see the results in what has happened, and is happening to North Korea, Iran, Cuba, Venezuela, and so many other countries, now perhaps even Saint Vincent and the Grenadines. 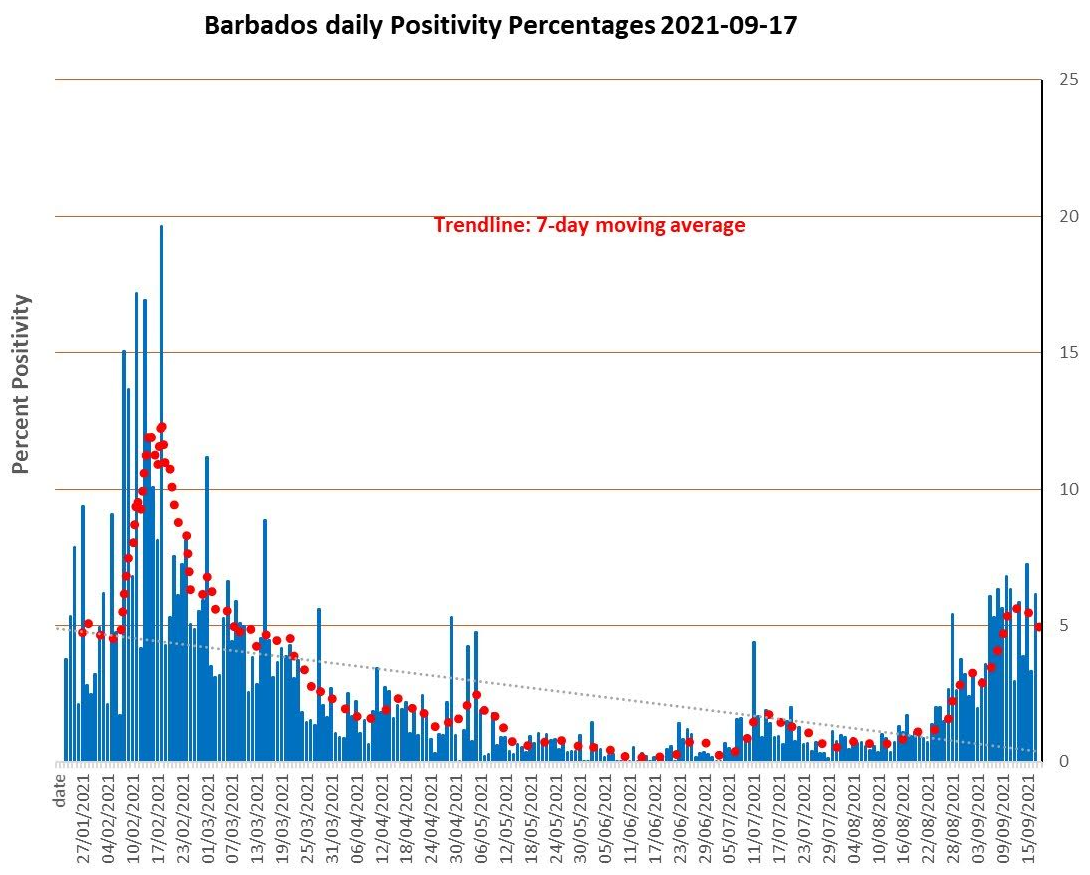 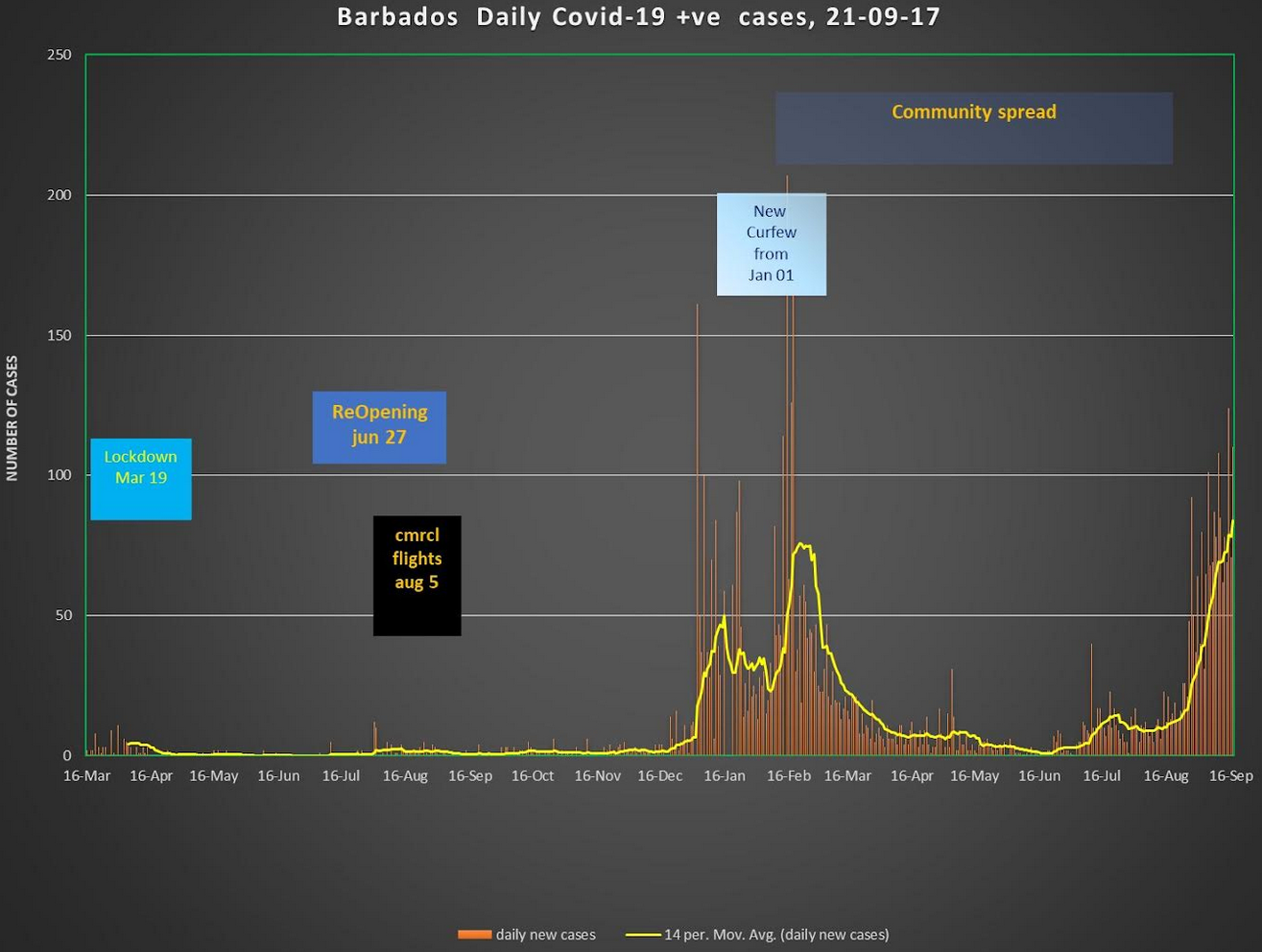 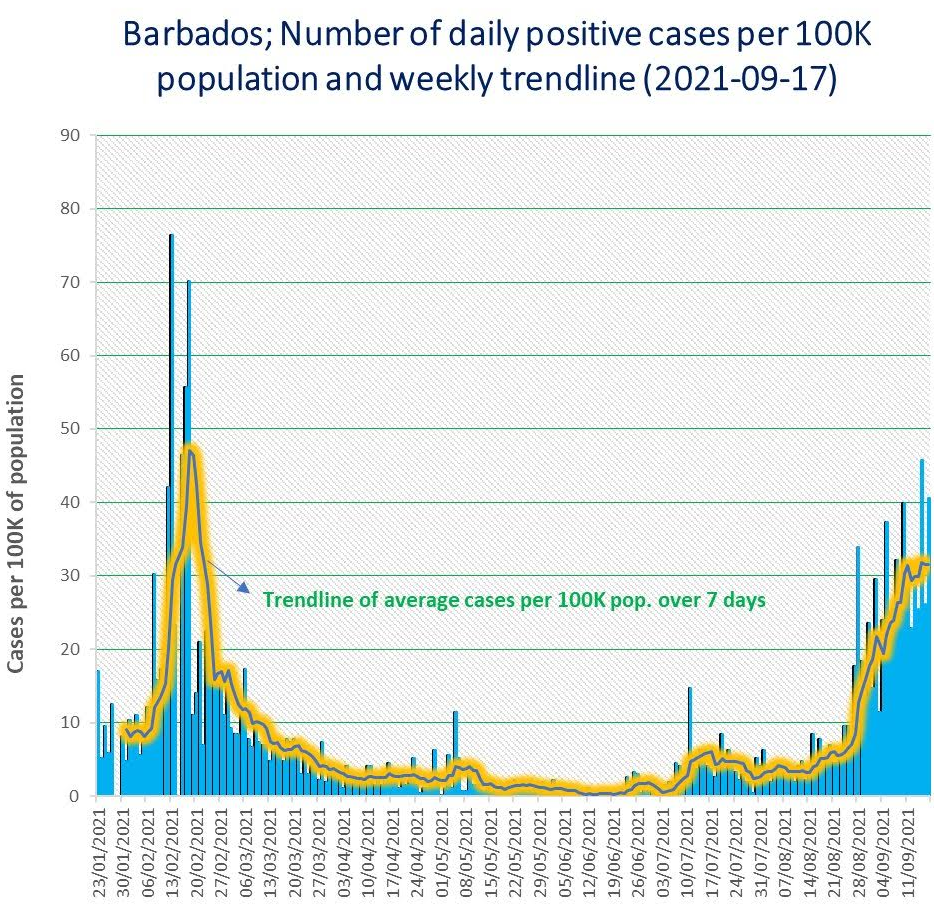 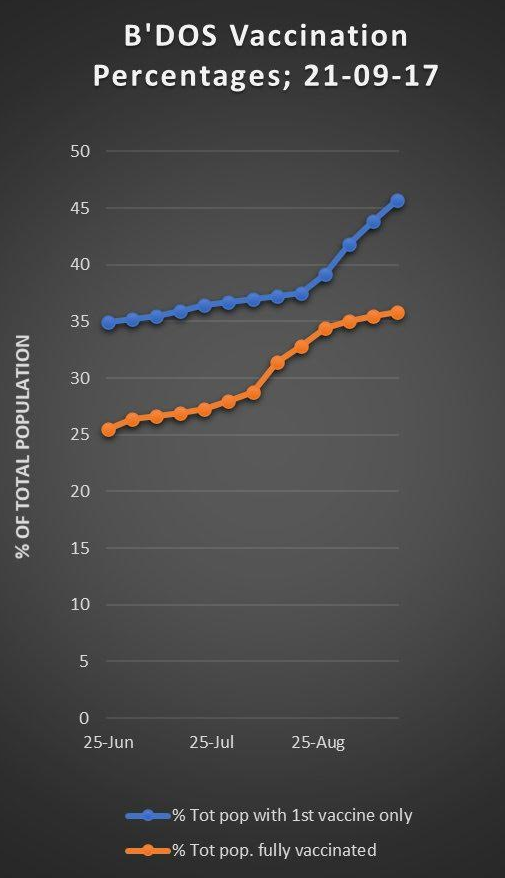