Is collusion a crime? Since the beginning of special counsel Robert Mueller’s investigation, allegations of “collusion” have dominated the debate. President Trump regularly claims there was “no collusion” with the Russians seeking to influence the 2016 presidential election. His attorneys and other supporters also have repeatedly argued that even if collusion took place, that would not be criminal. But last week, in a case brought by Mueller, a federal judge upheld the legal theory under which “collusion” may indeed be a crime.

I’m not sure how the term “collusion” became so central to discussions of the Mueller investigation. It really should be banned altogether. (I know, I know — this from the guy who just wrote a blog post with “collusion” in the title, right? But hey, I can’t unilaterally disarm.) All it does is breed confusion and lead to diversionary arguments about whether collusion is criminal.

It’s true there is no criminal statute titled “collusion.” But as I’ve noted in several places (here and here, for example) the relevant crime is conspiracy under 18 U.S.C. 371. Collusion refers to an agreement with others to achieve some improper end. In criminal law, we call that a conspiracy – a partnership in crime. And the breadth of the federal conspiracy statute makes it particularly well-suited for cases like Mueller’s probe of Russian interference with the election. 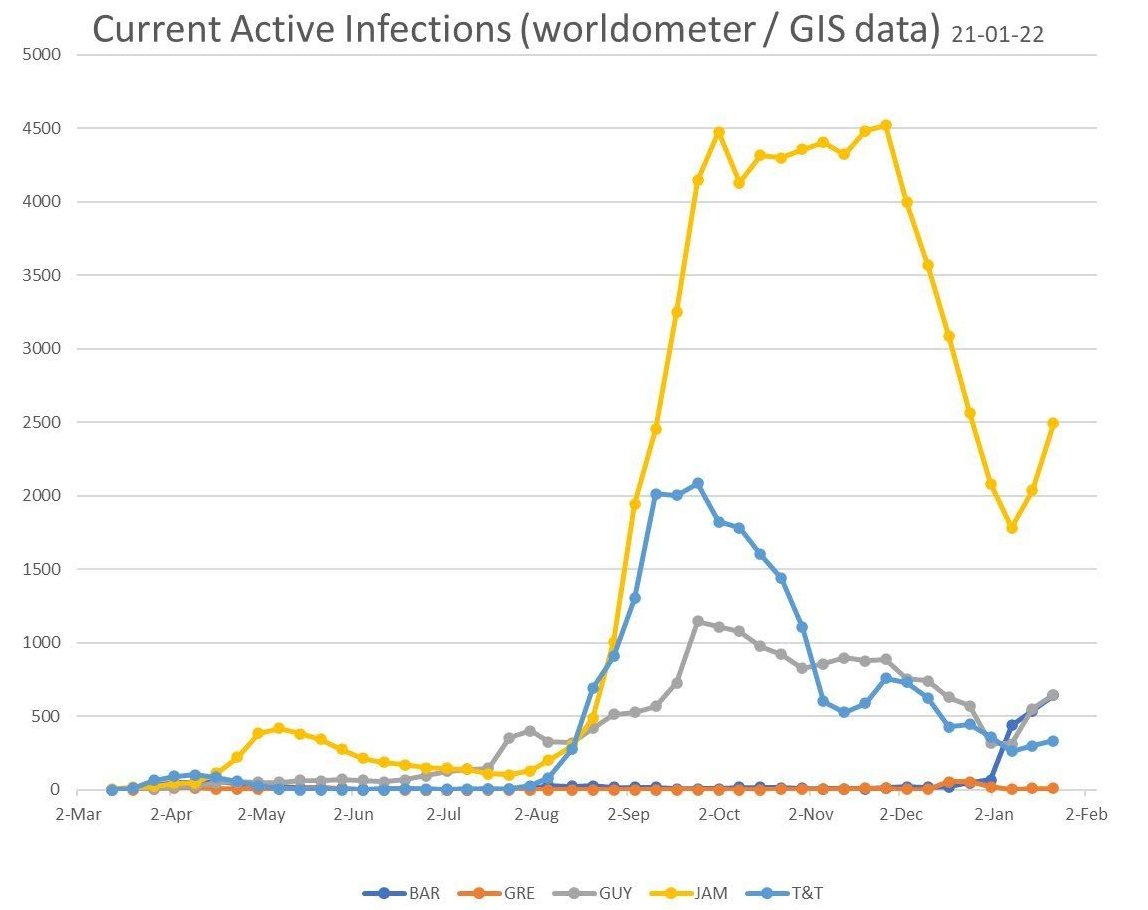