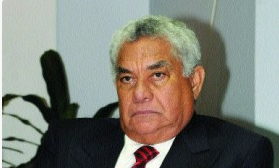 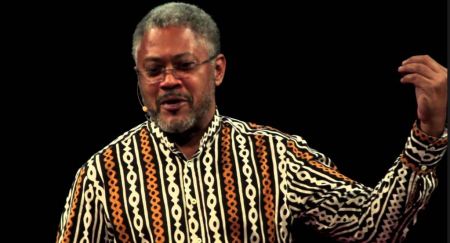 Last week we learned that Lawrence Duprey and his fellow CL Financial shareholders are victims of a badly-handled bailout. According to the Duprey version, the State must halt all asset disposals a…