The following extracted from the blog  The WICB(C) Conspires Against Our International Players, Again! posted by commenter Dee Word

Yes @David change is needed I agree. But sensible people understand that the process of change is often as important as the change itself. On the evidence of the last 10 years specifically and generally the last 20 the WI cricket fraternity of players and administrators have acted too cavalier and disrespectful towards each other and thus there is a blighted sense of achievement over any the positives gained. Their change process is certainly not a best practice model.

Let me put it another way:

Overall, there’s a positive sense of achievement re the Clive Lloyd and Sir Viv’s tenures. Of course there were issues of disquiet and upheavals re monies, contract matters, representation etc. but the players for the most part kept the issues in-house and did not embarrass themselves or the spirit of WI cricket.

We remember that time for the highs and lows on the FIELD; not in the board room. World Cup in ’75, WI bashed in ’76 (Australia), WI bashing England for a few 5-0 results, WI supremacy over all others from late 70’s for 10+ years.

Brian Lara scored over 900 runs in two innings in this 20 year span…absolute genius. But my mental picture of his team includes a bad image of disrespect to Nelson Mandela. Privileged talented young-men who did not have any life altering hardships because of the color of their skin thought it prudent to use THAT tour and the absolute euphoria surrounding SA most renowned citizen to press their base claims.

I didn’t grudge them their rights or justification for the cause: that was all good; but I dismiss their lack of self-worth and respect for the person and an occasion that was well beyond a few dirty ‘pieces of silver’.

I don’t cherish their positives.

Of course it seems practical to work diligently to put out a fire if our house is burning; you don’t fan the flames because you are pissed-off and see an opportunity to get the occupants with whom you are in dispute out the door. Let the law and course of time move you to a resolution, difficult though that may be. Cherish the house and retain it in the best condition for eventual take over.

But life’s funny and not always practical is it… because when you have the means to buy another house you are less interested in preserving the one in dispute. You spite your adversary so much that you no longer care if that house turns to ash.

A harsh analogy, you say, but is it. Somebodies for a long time seem hell-bent to diminish the lovely edifice that is WI cricket.

It’s comical that we protected and saved the house against colonial racism practices, the 2 bumper rules, reduced county contracts, distorted revenue sharing terms in the days when our teams generated top dollar etc.

And now joke of all jokes we are burning down the house ourselves. 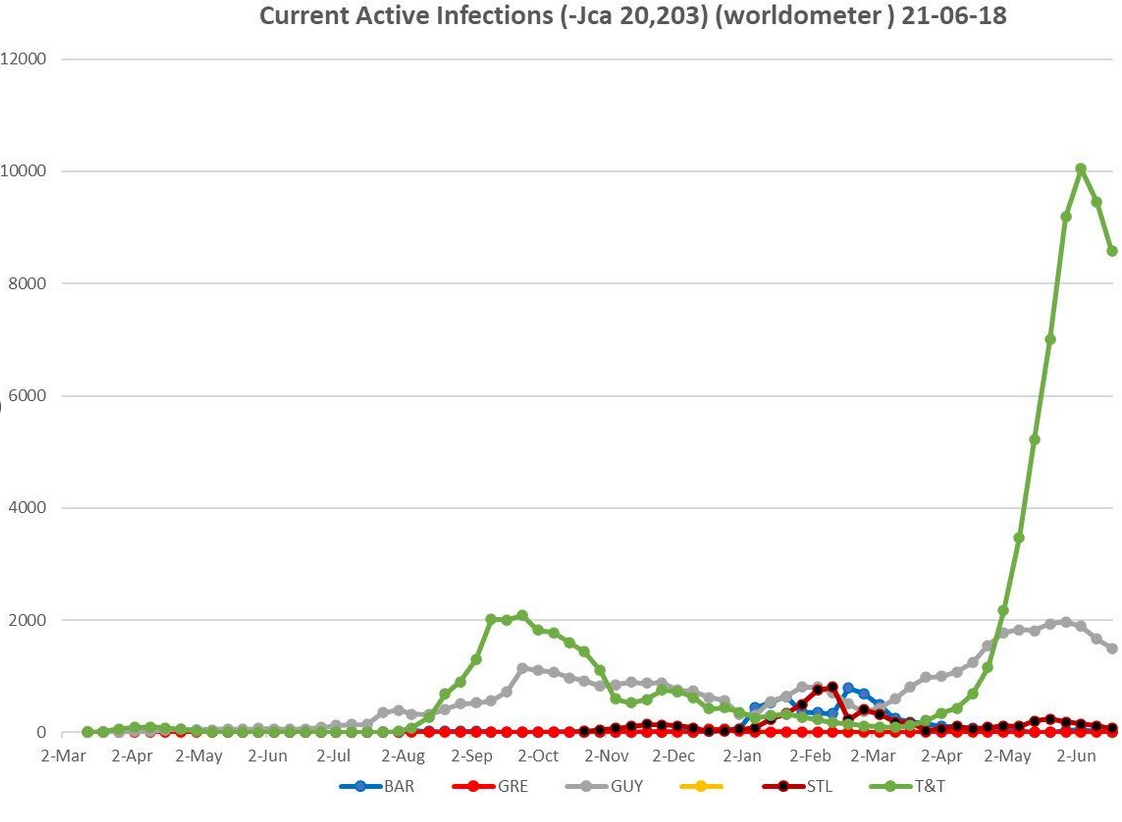 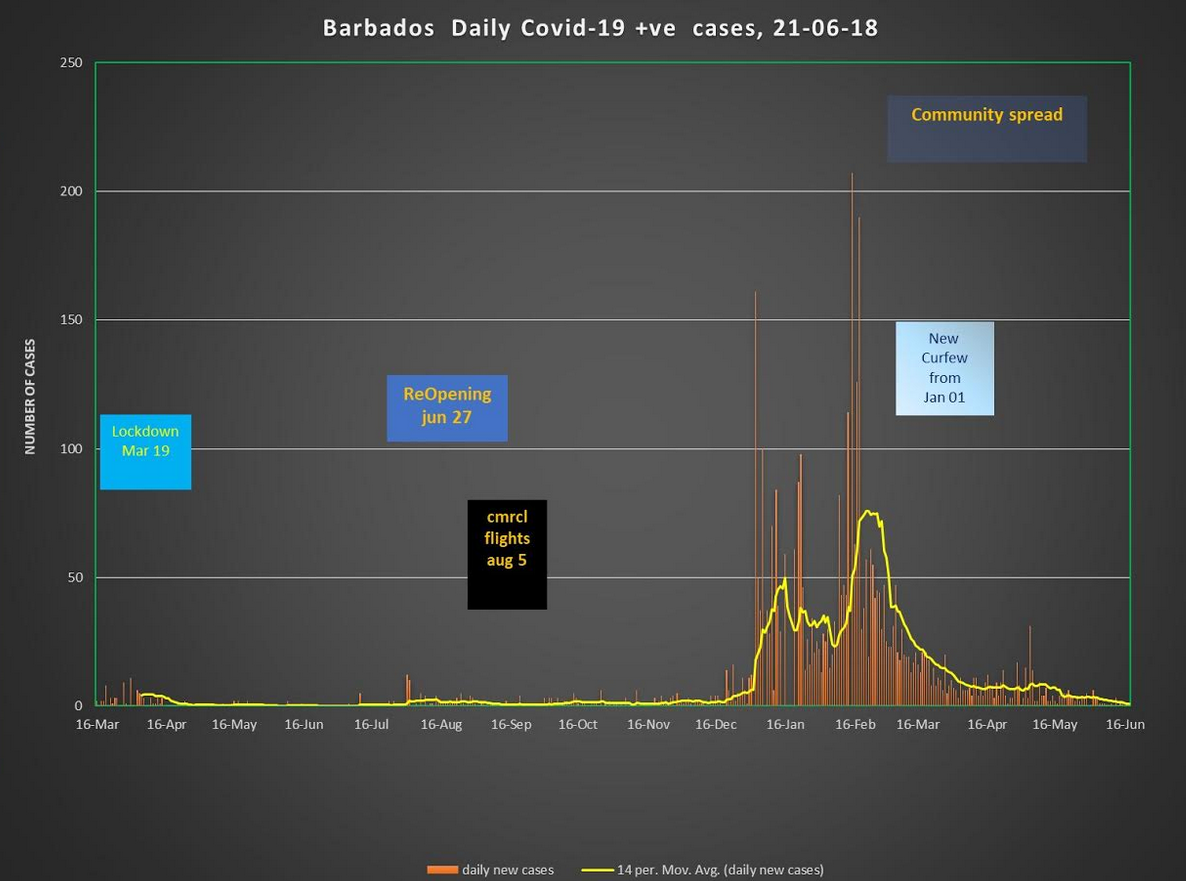