How Dirty is CARICOM?

CARICOM is the oldest surviving integration movement in the developing world. It is a grouping of twenty countries: fifteen Member States and five Associate Members.

All the leaders are aware of how each other attain the leadership of their countries. None of them is stupid; they know if and how vote rigging and cheating takes place, they have read about it. The problem with that is that if they sit back and do nothing about crooked elections, it must mean they condone such behaviour and are therefore more likely to do the same themselves. Making CARICOM little more than a breeding ground and nest of criminals.

Saint Vincent and the Grenadines has a leadership which was allegedly installed on the policy of election fraud. All kinds of anomalies took place in SVG at the last election. People were voting in more than one constituency, dead people voting, planeloads of diasporan Vincentians who have not lived in SVG for years, sometimes decades, brought in on free air junkets to vote ULP. Extra ballots were said to have been stuffed on ballot boxes. Ballot boxes specially designed to allow fraud. When caught out instead of welcoming an enquiry into what happened to clear their name, they employed the Caribbean’s most expensive legal teams to fight in the courts to frustrate the claims in every way possible. Multi millions of taxpayer dollars were paid to these legal teams of lawyers and barristers. Election petitions which are supposed to ensure a quick and rapid hearing for such petitions were so cleverly manoeuvred that instead of being heard and adjudicated upon in months, five years later through the frustration of the system they are still languishing in the system and about to be overtaken by new elections. The further problem with that is that every CARICOM leader knows that, they do nothing so are deemed to condone such behaviour and must be considering adopting the same response to stay in power forever themselves.

Before each general election in Saint Vincent, thousands if not millions of dollars in envelopes are given out to villagers. Building materials are given away to villagers in what appears to be the buying of votes. The materials are not given away at any other time except in an election year running right up to midnight before polling day. Before the past election, there was $20 million-plus given away. This procedure is so blatant that Gonsalves has even announced the giveaway has started for next polls in a news release. This time around Prime Minister Ralph Gonsalves has announced the Ministry of Housing is in the process of distributing Building Materials to residents of St. Vincent and the Grenadines.

Speaking on NBC Radio, Prime Minister Dr Ralph Gonsalves said the Government purchased 4.5 million dollars’ worth of building materials to be distributed. He said an assessment is being done by Officials from the Ministry of Housing to ensure there is a fair distribution of the materials.
Dr Gonsalves said there would be cases where additional assistance for some individuals will be considered.
https://news784.com/local-news/ministry-of-housing-distributing-building-materials-to-residents-of-svg/

The giveaway does not usually stop at the purchased amount; there are untold millions of dollars’ worth of materials in government yards. Last time they gave away that as well. When they had finished, they had given away every piece of building material, perhaps 50 to a 100 million dollars. Then conveniently a fire took place at the government storage yard offices which destroyed the distribution records. People had unneeded building materials stored in their gardens, sheds, and under their houses. Cement went hard and was unusable. Some who will be receiving again this time either sold what they got last time or still have the unused last bribery donation stored and deteriorating.

After reading this if CARICOM does nothing, it means they condone election skulduggery.

Ralph Gonsalves takes the CARICOM Chair soon; the other leaders should object, and Vincentians should sign an international petition against him being chair to CARICOM.

Not that it will do any good because the rules are designed for country leaders to be appointed on a revolving basis, little to do with ability or worthiness. CARICOM is being used as a personal private club for Caribbean leaders; they enjoy every minute of it so that none will rock the boat.

Saint Vincent’s electoral law is very clear on the matter of bribery:

I have written about it many times:

Ralph Gonsalves has read these articles many times and has never uttered a word.
In fact, he pays people to read everything that I write.

CARICOM and its leaders have read these articles many times and have done nothing.

CARICOM may well be described as the dirtiest party in these matters because there are so many learned people involved who sit on their hands and say nothing. 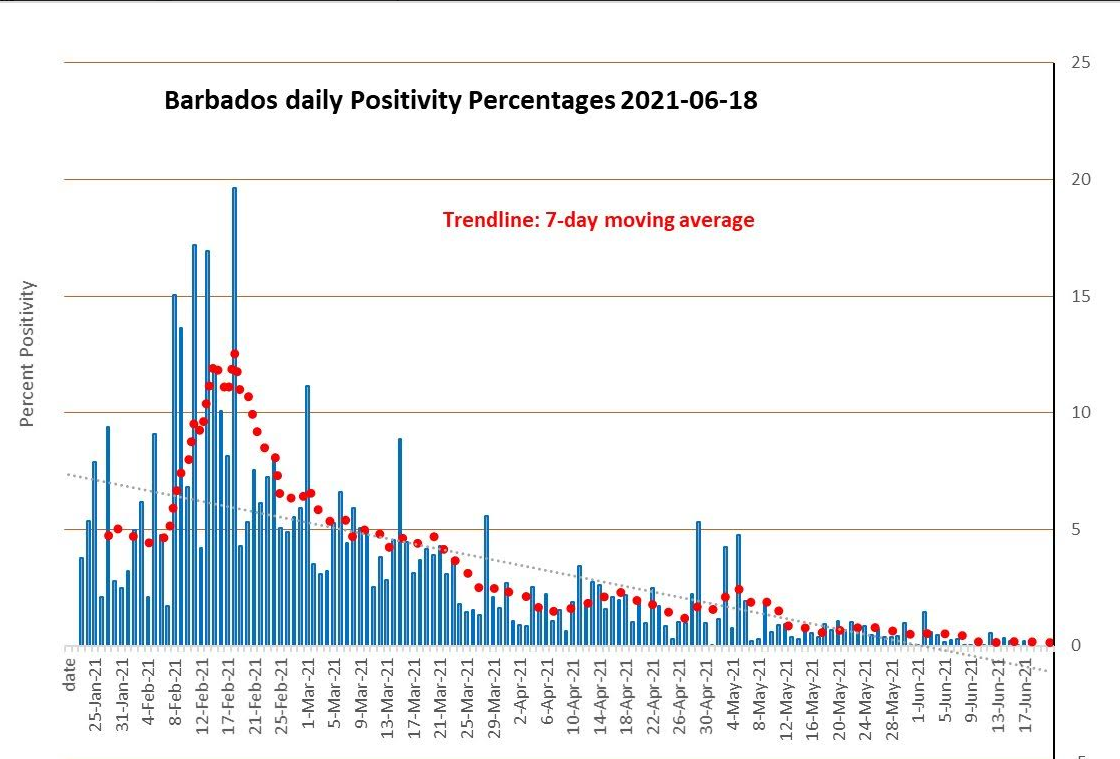