Great Expectations for the QEH 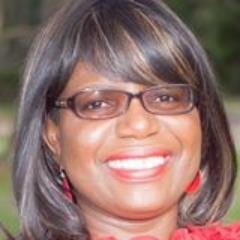 My disclaimer is that I will take to my grave the belief that a nurse named Christine was responsible for my mother’s death at the QEH. It was the same Christine who had befriended her when she was hospitalized a few years prior and when she was released would call her which we thought was a nice caring gesture until she started to ask my mother to loan her money to pay her bills. We wondered how many of the other vulnerable old people she was doing this to. Some persons thought that we should have sued the hospital when my mother died but we did not. It would have simply gone into those pile of cases that never become resolved. Perhaps every family has a story to share. Sadly, the QEH is the only place where the poor must go when they become ill and without money they have accepted that any visit can result in their untimely demise.

To this day I do not even know if there is a complaint system in place because 2 years ago, I personally took to a letter of complaint against another nurse and to this day I have not even received a letter acknowledging receipt. I now wonder if this is the standard operating procedure of all government departments.

From where I sit in the Diaspora, the main concerns of the persons that I have spoken with regarding returning to Barbados are always the same. It is the fear of losing their hard-earned money to some lawyer who does not honor their fiduciary role in an investment whether for house or land. It is the fear of being a victim of gun violence as has recently occurred. It is also the fear of becoming ill in Barbados and not being able to access proper patient care. It speaks volumes when Barbadians in the Diaspora do not want to return home.

I have no concerns regarding nepotism, qualifications, experience, salary or political affiliation regarding the holder of the position of Executive Chairman of the QEH. My concern is with the great expectations that I have for the holder of that position. For me the holder of that position MUST be the one to finally correct the decades old problems that have been allowed to encapsulate the QEH. They are so many problems that one does not know where to start. There is the unacceptable level of patient care, the length of time that it takes to be seen by a doctor, lack of supplies, lack of equipment, maintenance of the equipment, maintenance of the plant, shortage of nurses and doctors, nurses who prey on the sick and vulnerable and nursed who become angels of death.

Ultimately there seems to be no standards in place when is comes to delivery of services to the public by the QEH. This level of health care delivery has also spilled into the private sector. Several persons that I have known took ill, went to the private doctor, were prescribed medication, took it and died.

Without knowing the job description of the position, or the day to day activities; it is a case of caveat emptor (let the buyer beware). We have not been told what this new position of Executive Chairman will bring or what separates it and places above the position of Chairman. The physical plant of the hospital has not extended, no new ancillary facilities or other hospitals or care facilities have been added to its responsibility. If it is the intent of Government to build a new hospital being the Executive Chairman of both hospitals would give us a better understanding of the role and its responsibilities. However, I look forward to Mrs. Bynoe Sutherland sharing her intent for the position, her goals both short term and long term. Despite the lack of information, I have great expectations because I view the role of an Executive Director as an opportunity to make wrong things right and to overcome the past limitations of the QEH. I am hoping that the new Executive Director is up to the task, as the old saying goes to whom much is given, much is expected. Failure must not be considered an option.

Ultimately, I only have one measurement of her success, though it will take some time. It is quite simple and will resonate with everyone. I simply want the day to come when the rich, the wealthy, the well to do, the upper class and the political class in Barbados all go to the QEH to seek medical attention instead of jet-setting to Miami and New York. I do not want the poor to be the only ones receiving patient care at the QEH but everyone else in Barbados; the delivery of patient care and its related problems must be resolved and changed from unacceptable to world class. If Mrs. Bynoe-Sutherland can achieve this as a testament to her success; no one will be concerned about nepotism, qualifications, experience, salary or political affiliation; as confidence in patient care will give all a new lease on life, but time will tell. 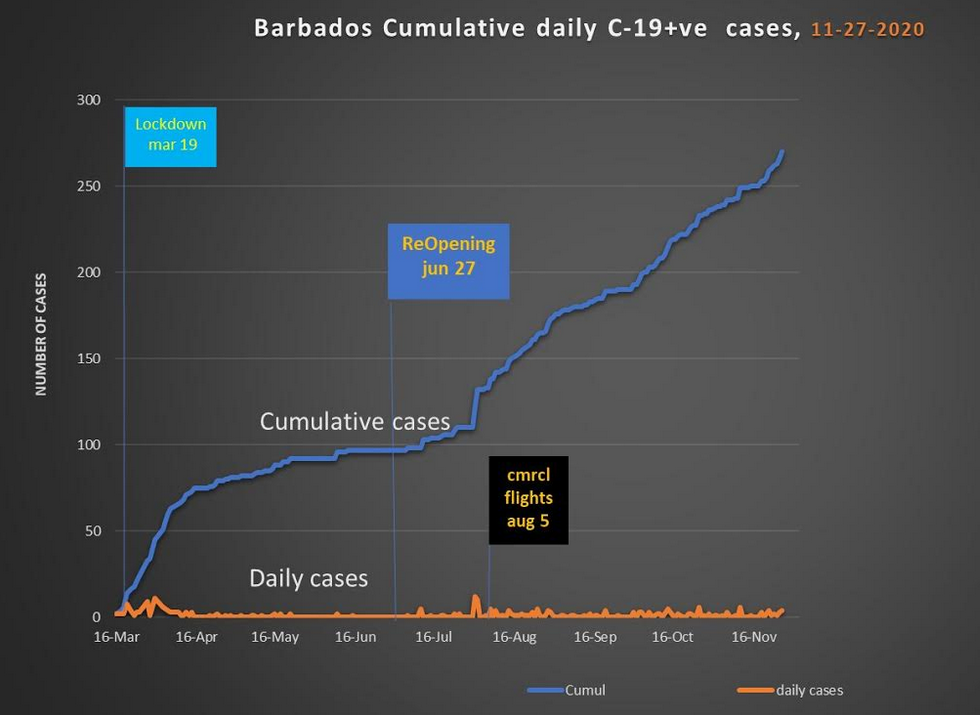 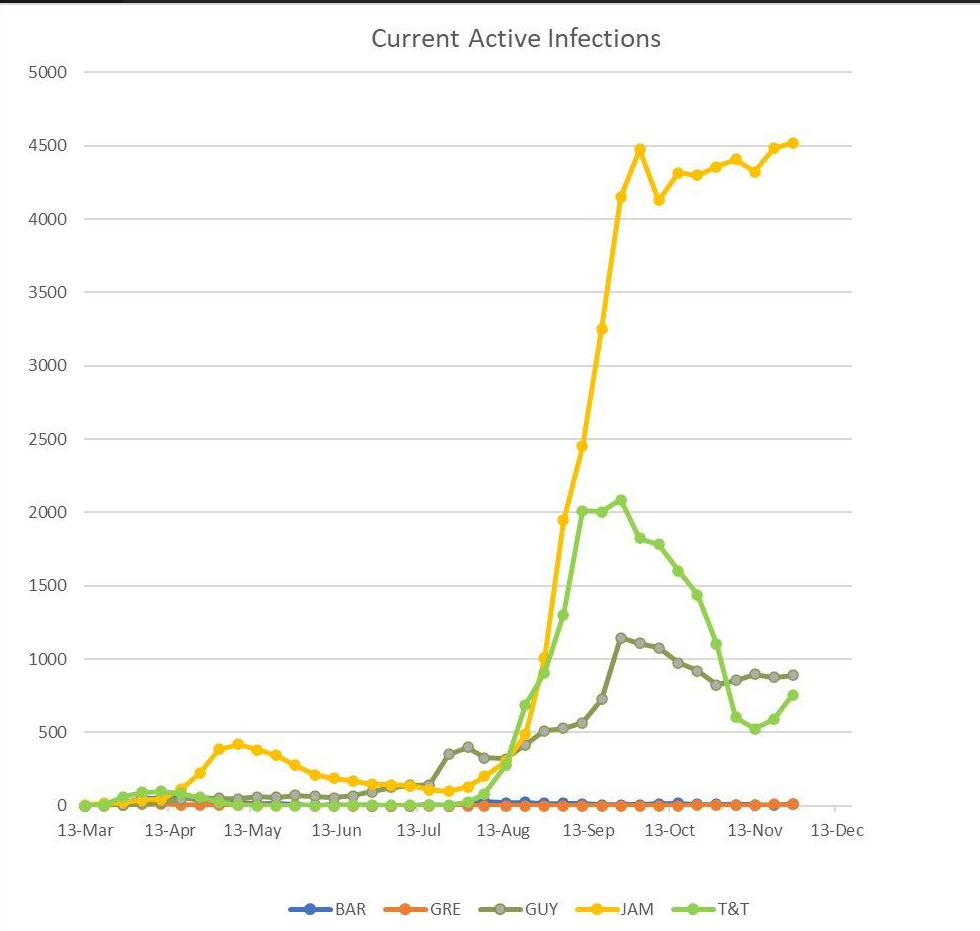