Excessive bail shall not be required, nor excessive fines imposed, nor cruel and unusual punishments inflicted. –Eighth Amendment, US Constitution

It has been a long time in gestation, a not uncommon characteristic of some Barbadian legislation, if we are to have regard to legislation such as the Employment Rights Act, the Safety and Health at Work Act, the Integrity in Public Life Bill, and the promised statute to facilitate the medical use of marijuana. It is now with us.

I am referring to the Bill recently debated in both Chambers of Parliament entitled the Proceeds and Instrumentalities of Crime Bill which declares its aim in the long title as one “to provide for the recovery of proceeds and instrumentalities of crime and generally reform the law relating to persons who benefit from criminal conduct.” This title. However, betrays little indication of the most notable intendment of the Bill, the institution of a regime of civil or in rem forfeiture of an individual’s assets believed, on a balance of probabilities, to have been derived from criminal activity.

According to my research, it was back in August 2013 that the Honourable Attorney General [as he then was], Mr Adriel Brathwaite, officially confirmed what had been touted by others previously; that Barbados “was looking at a model law under which assets believed to be the proceeds of crime may be forfeited”. He was nevertheless careful to concede then that there had been some concern about the constitutionality of civil forfeiture and stated further “it was important to have the right legislative framework in place…”

Since then, the current Office of the Attorney General declared through its Permanent Secretary last year that Government was considering the effect of civil forfeiture legislation and, though limited to public officials, the Integrity in Public Life Bill contains one aspect of civil forfeiture in Clause 57 – that of being in possession of unexplained wealth, though without the final consequence of its confiscation.

(1) Where a person who is or was a public official is suspected to be in possession of property or a pecuniary resource disproportionate to such person’s known sources of income, the Commission, upon a complaint or of its own motion, may summon the person to produce evidence that the property or resource was lawfully obtained.

(2) A person referred to in subsection (1) who fails to produce satisfactory evidence to prove that the possession of the property or pecuniary resource was acquired by lawful means is guilty of an offence and is liable, on summary conviction, to a fine and to imprisonment for not less than 6 months or more than 3 years.

Essentially, civil forfeiture law, such as that contained in the Bill under debate allows the state to confiscate cash; cars, homes and other property suspected of being involved in or obtained through criminal activity. Unlike in the case of criminal forfeiture, the property owner doesn’t have to be charged with, let alone be convicted of, a crime to permanently lose his property.

It is also called in rem forfeiture because it is the property (the res) and not the individual that the state proceeds against. In other words, the impugned property is the proper defendant and hence we are likely to hear in future of cases intituled AG v. US$100, 000 or AG v. Two gold Rolex watches.

At first blush, as hinted by the former AG, the concept of civil forfeiture appears to run counter to the Barbadian notion of fairness, in that it resembles a governmental taking of property without fair compensation (state robbery) and that it seems to ignore the constitutionally guaranteed criminal procedure protections such as the presumption of innocence and the standard of proof. In consequence, the principle does not find ready favour with the general lay public. So that while from press reports, a number of local parliamentarians spoke firmly in support of the initiative, one unaccredited US poll found that 8% only of those questioned strongly supported civil forfeiture while 36% strongly opposed it. And, as for the practice of law enforcement agencies being permitted to keep 100% of forfeited property or to use it or to keep the proceeds from its sale for their own use, a mere 7% were in strong support while 44% strongly opposed it. No such provision exists in the local Bill.

On the other hand, civil forfeiture seeks to take away the ill-gotten gains of the criminal who is able to evade prosecution by never getting his or her hands dirty. Moreover, as argued in a Federalist Society paper of May 1987, while drug proceeds can be forfeited either civilly or criminally, firearms, gambling proceeds vehicles used to smuggle illegal aliens and counterfeiting paraphernalia may only be forfeited civilly. Barbados has covered this lacuna by providing for the civil forfeiture of the instrumentalities –property used in connection with the unlawful conduct- Clause 69 (1) (ii).

Nevertheless, the government has decided that Barbados will go the way of civil forfeiture, as have some other regional jurisdictions. The individual who is aggrieved by forfeiture will now face the prospect of having to retain legal counsel to recover his or her property. Of course, a constitutional challenge to the validity of the concept is still possible and some comfort might be had from the US Supreme Court ruling in February of this year in Timbs v Indiana that a civil asset forfeiture may violate the protection against excessive fines found in the Eighth Amendment to the US Constitution. According to the unanimous ruling –

Indiana argues that the Clause does not apply to its use of civil [in rem] forfeitures, but this Court held in Austin v. United States, 509 U. S. 602, that such forfeitures fall within the Clause’s protection when they are at least partially punitive. Indiana cannot prevail unless the Court overrules Austin or holds that, in light of Austin, the Excessive Fines Clause is not incorporated because its application to civil in rem forfeitures is neither fundamental nor deeply rooted.

The nearest local equivalent to the Eighth Amendment is to be found in section15 (1) of our Constitution. This provides-

No person shall be subjected to torture or to inhuman or degrading punishment or other treatment.

It is at least doubtful, however, whether regional judges would be willing to hold that this section confers the same protection as the Eighth Amendment does. Indeed, in a 2017 decision of the Eastern Caribbean Court of Appeal, their Lordships flatly rejected an argument from the appellant, Ahmed Williams, that civil forfeiture constituted inhuman treatment. In its view, “it had long been established that the protection from inhuman treatment under the Constitution was…concerned with a person’s protection from bodily impairment only and was not related to property”. Nor did it “infringe protections under the Constitution concerning the presumption of innocence and double jeopardy since it was civil in nature”.

tagged with Proceeds and Instrumentalities of Crime Bill 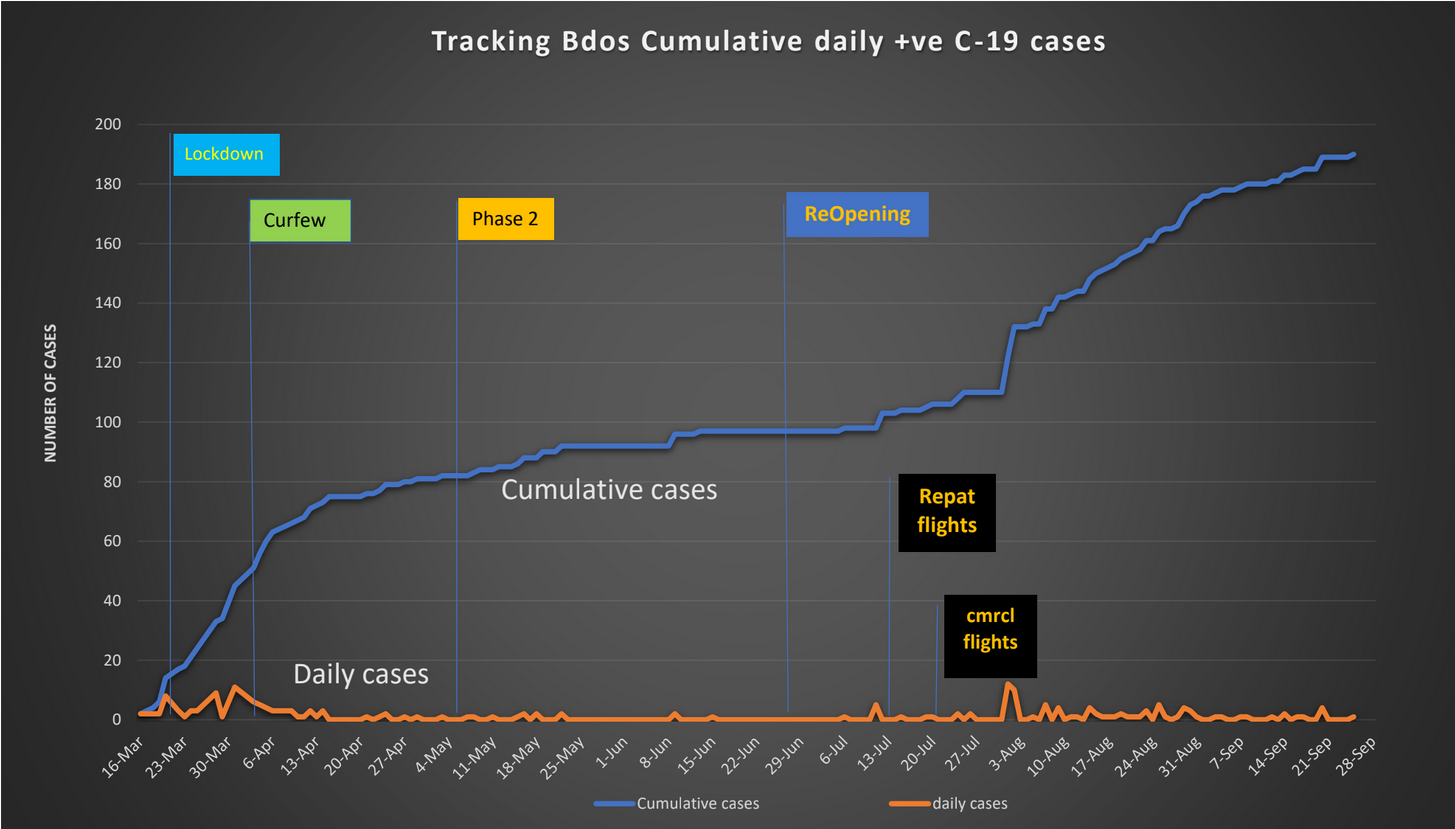 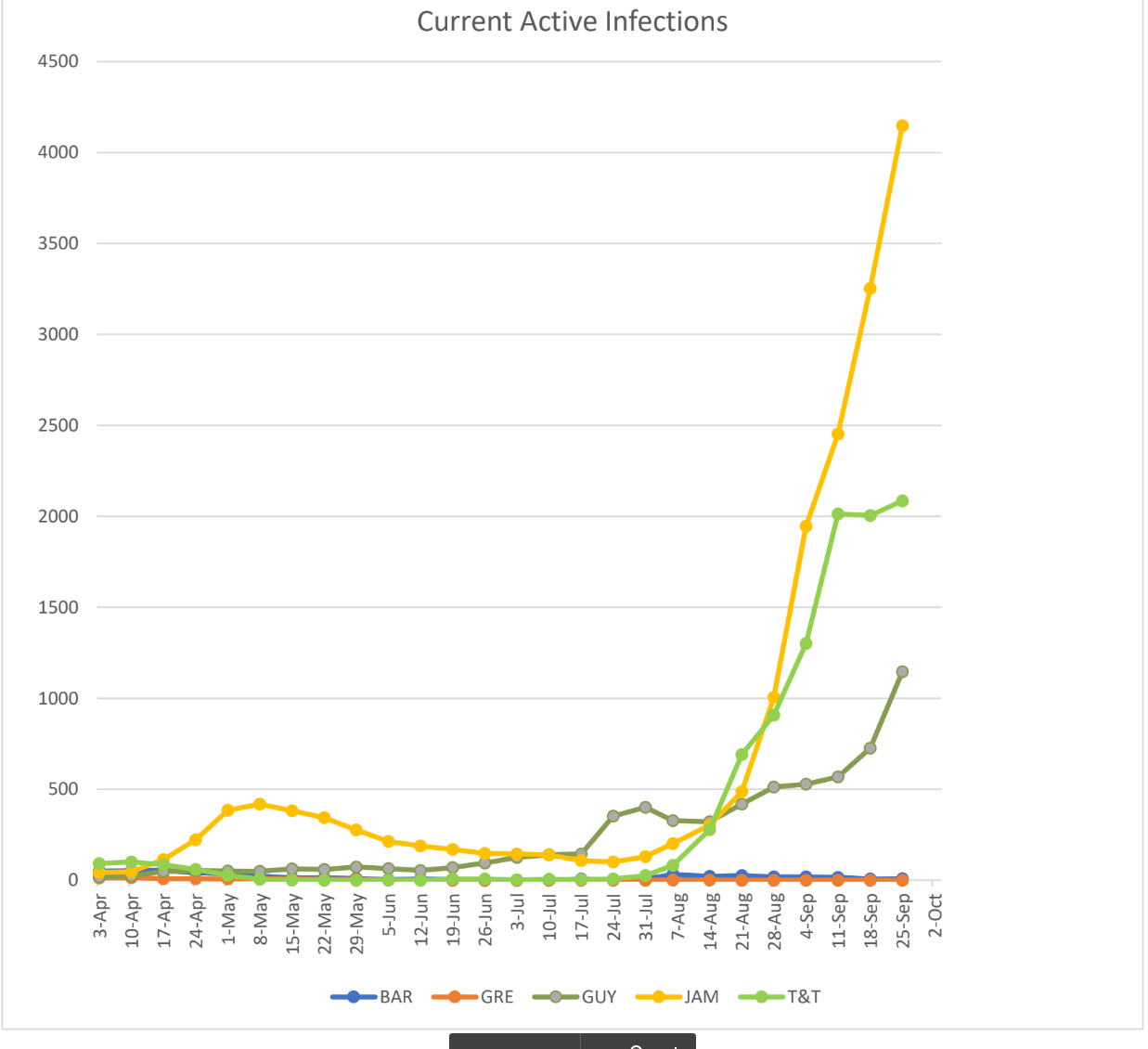