Will the traditional model of largely being a tour operator dependent tourism destination dramatically change – as we know it – after the end of the Coronavirus crisis?

What prompted these thoughts were the widespread reporting of the huge amounts of monies still owed to our hotel and lodging sector, despite the guests having already been hosted and returned to their homes.

Simply put, the respective tour operators have been paid in full by the guests/clients, almost always, many months prior to arrival ‘to be held in trust for payment to hotels shortly after the delivery of the service’. But in thousands of cases the hotel or villa has yet to be recompensed.

All associated costs, with those guests stay, have of course been spent or committed to ensure there was in fact accommodation ready on arrival and was maintained during their stay. The outstanding exception perhaps, could be the VAT (Valued Added Tax) and room levies, which may be still owed to Government.

Frank Comito, CEO and Director General of the Caribbean Hotel and Tourism Association (CHTA) has called on international tour operators which have delayed paying hotels for services delivered to the operators’ clients as early as January to expedite payment to avoid the collapse of some Caribbean properties.

In a letter to major trade organisations representing the bulk of tour operators that do business with the Caribbean, ‘Comito stated that 69 per cent of hotels report that they have not been receiving timely reimbursements from tour operators to services provided during the first quarter of 2020’.

Adding ‘the average amount owed to hotels by tour operators is US$219,000 per hotel, with a number of hotels reporting outstanding amounts in excess of US$1 million and one hotel being out-of-pocket US$15 million’.

Equally alarming is that several of the largest travel companies have ‘asked’, or perhaps better described as demanded, delayed payment terms with as little as 25 per cent of the amounts owing being paid within the foreseeable future, followed by further interest free stage increments over the remainder of the year.

We were tour operators for 12 years in the United Kingdom, immediately prior to our acquisition and operation of a small hotel on Barbados. After renovations and opening, we initially decided that was the preferred method of filling our property.  For the first four years, we courted and accommodated clients from some of the biggest British travel companies. While, negotiating the next year’s discounted rack rates and room allocation, each using their competitive might to further drive down prices, to the point where we just said, this is simply not working for us. Ultimately there was barely any ‘profit’ remaining to help maintain the condition of the hotel, let alone enhance it.

We then systematically initiated a direct booking policy, which worked for us, with a 95 per cent plus conversion ratio and close to 100 per cent occupancy for at least six months of the year. Having just 22 rooms, that course was realistic and achievable, but with 100 or more, the reliance on operator and/or travel agent bookings becomes more critical.

Our larger hotels will now have to decide what degree of desperation exists when they are negotiating any new contracts and whether payment terms have to be severely revised that include the provision for forward deposit payment to secure the most competitive terms. 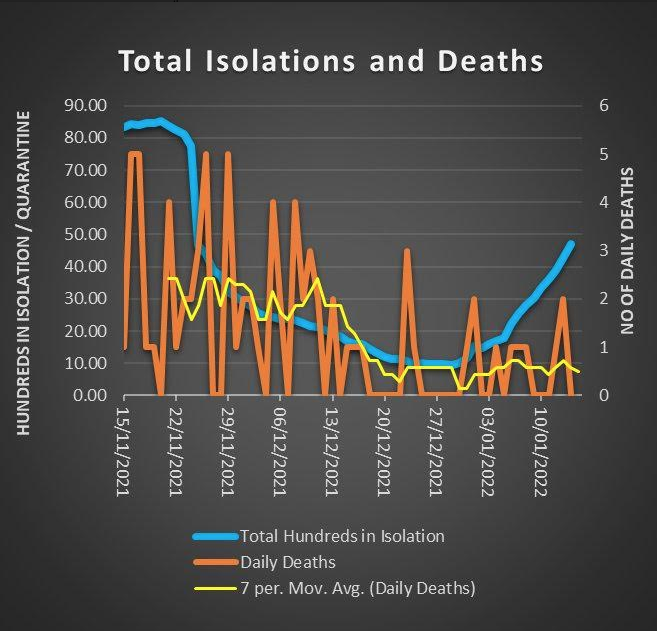