Central Bank of Barbados Review of the Economy: January to September 2019

Governor Cleviston Haynes delivered the Central Bank of Barbados’ review of Barbados economic performance in the first nine months of 2019 and took questions from members of the media.

tagged with Review of Economy 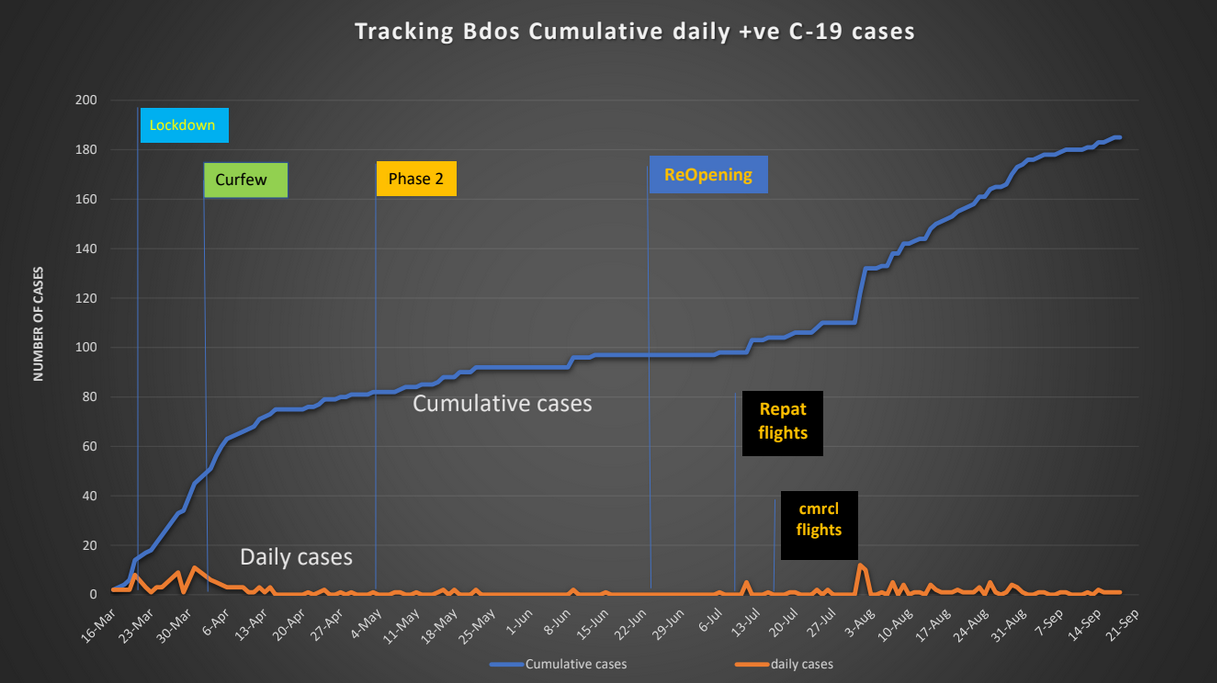