In the children’s hymn “There’s A Friend For Little
Children”, one of the verses says

There’s a crown for little children
Above the bright blue sky,
And all who look for Jesus
Shall wear it by and by;
A crown of brightest glory,
Which He will then bestow
On those who found his favor
And loved His Name below. 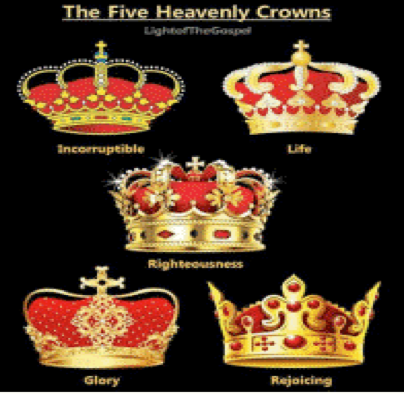 Enclosed are Charts for the week ending 21st January 2022. The daily cases are rising but with a relatively low reproductive number of 1.08. Daily official isolations have flattened out. Total isolations (Official + Home) are however increasing quite steeply fueled by the increasing home isolations indicating that Omicron, at this stage, is milder than the Delta variant. So far so good. The effects on daily cases by Election activities is not yet evident - Source: Lyall Small