Has Hilary Beckles Traded His Soul To Ensure His Legacy?

The politics of globalization are about asserting one’s identity. If you can’t assert the authenticity of your culture…your nation, state and your culture will be rendered obsolete.

Hilary Beckles – Principal of the University of the West Indies (2002)

Does anyone think Hilary Beckles remembers the quote above? What the BU household remember is his valiant effort to gain a seat on the Board of Directors of what was the Mutual Assurance Society, since converted to a stock company and currently trading under the name of Sagicor. The fact that he lost the battle will not resonate in the history books as much as the raising of a black consciousness which a generation of black Barbadians have benefited. It was the classic David and Goliath confrontation, the established company successfully managed by the whites for many years off the backs of black policyholders, confronted by a black intellectual who was the beneficiary of a post colonial free education policy. Let us remember that the late Right Excellent Errol Walton Barrow asserted that free education was to be the right of every Barbadian. The impact which the intervention Hilary Beckles has had on the landscape of Barbados will probably not be adjudged for another generation. We can probably agree that his single-handed battle interrupted the course of events and the consequence of it all is that black Barbadians and civil society took a giant leap forward.

A light bulb went off in the brain this morning while the BU household was frolicking on Browne’s Beach. What if we had a few more intellectuals like Beckles who were willing to remove themselves from their comfort zones and battle the many issues which require an intellectual perspective? Wow, can you just imagine it? The kind of change which is required in our dynamic society require leaders who can command the attention of the populace. Barbadians like no other people we know have always respected intellect; it is not the only quality which our leaders should possess but it is high on the list of prerequisites for the job. One failing of our education system has been the avoidance of Barbadians in the world of academia to rigorously interact with all the Estates of the Realm to ensure our society can benefit from the sum of all the knowledge within. Hillary Beckles has already demonstrated what is possible when intellect and a just cause collide.

What makes the Beckles quote above so relevant today is the speed at which the Barbadian culture and identity is being diluted with the onslaught of regional (CSME) integration which is interacting with the OECD creation called globalization. When we look around the world, we observe the South Americans battling the WTO and FTA. By contrast when we observe Barbados and the Caribbean, it appears that we are resigned to being led in a direction which is the bidding of our former colonial masters. What if Beckles was available to challenge some of the events unfolding under the guise of globalization? We read his comment in the local press about the cardinal sin which Barbadians will make shortly when its flagship company BS&T will see its Board Room migrating to Port of Spain. The ease with which Professor Beckles was able to register the concerns and fears of Barbadians in just a brief utterance supports our view that more intellectuals need to become more active in affairs of the state. There is little doubt in our minds that the current office of Principal of the UWI prevents Professor Beckles from being the strident advocate he once was, not to forget his goals at the UWI can only be achieved with the help of his new masters, corporate Barbados.

The job of leading the UWI Cave Hill is a crowning achievement for Professor Beckles. The passion with which he speaks about how he intends to achieve the vision of inserting a tertiary graduate in every Barbadian household by 2020 is laudable. We wonder though how many other able administrators are available to do what Beckles is doing. Barbadians are known to be good administrators so we doubt that finding a replacement for Professor Beckles as Principal of UWI-Cave Hill would present that much of a challenge. On the flip side there is a dearth of applicants who would seek the role which Beckles performed laudably before succumbing to the establishment. Some will say that Beckles is doing an important job of creating a cadre of Barbadians and West Indians to a higher learning which will benefit the region when the graduates are let lose in the region. The paradox which we have identified however seems to suggest that the majority of the graduates will seek contentment in the bosoms of society secure in the knowledge that there is a car in the garage and $30, 000.00 in the bank.

Professor Beckles, we think that you aborted your advocate role somewhat prematurely to pursue a misguided dream. What is the purpose of creating a climate where paper trophies are easily obtained but the entrepreneurial spirit to fan the knowledge gained from your current pursuit makes it an impossible task? Come down from the HILL and answer your calling. There will be time to be an administrator later, there is work still to be done in the trenches. 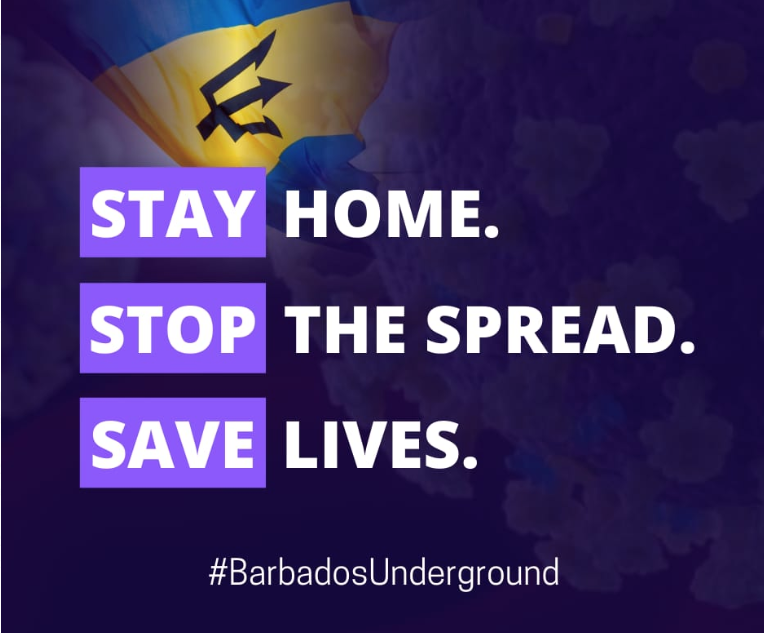 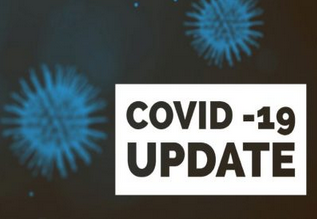 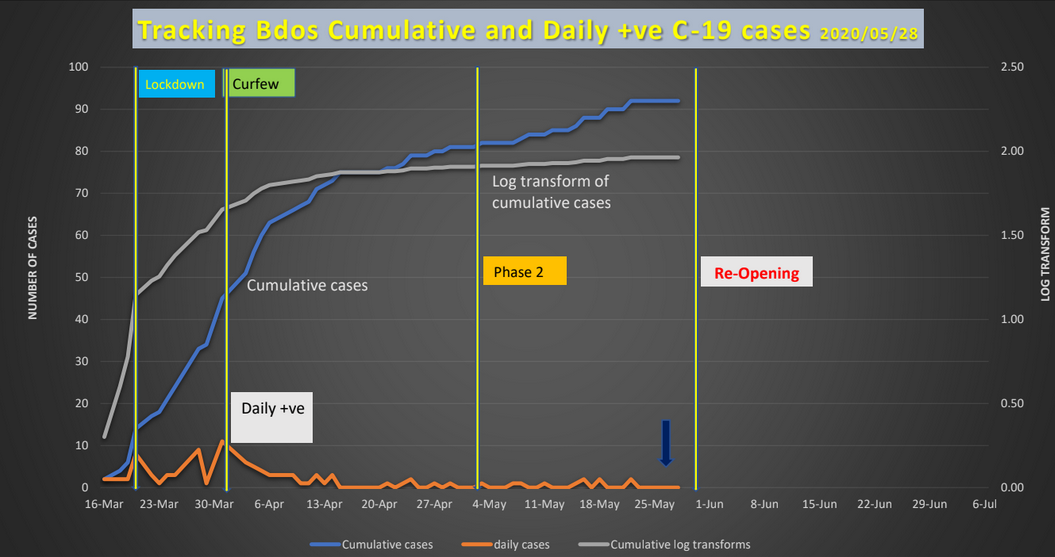