Several Caribbean islands have gone the route of CBI to shore up government revenues. However, as the video alludes, there is a downside to selling ones birthright for pieces of silver. Whether the report is true or NOT there is the negative publicity which does untold harm. The Barbados passport occupies a rung high on the global passport power ranking. A word to the wise should be enough. 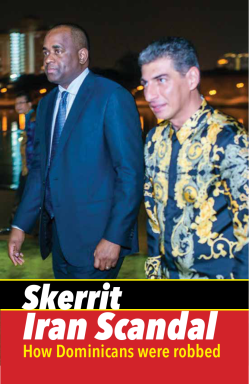 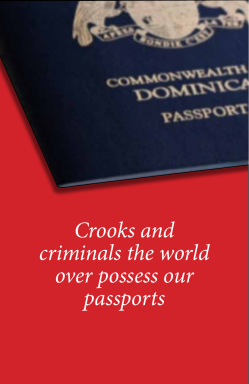 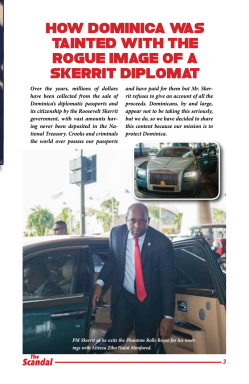 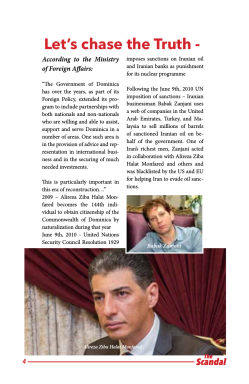 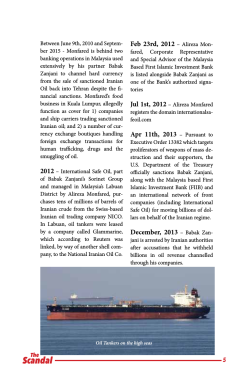 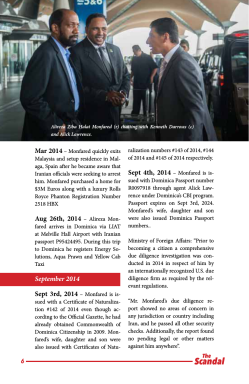 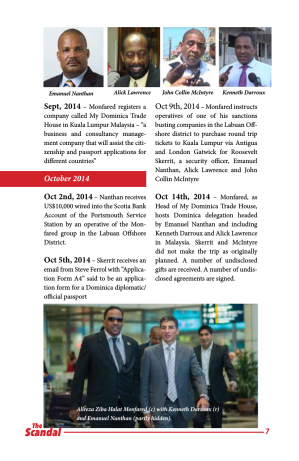 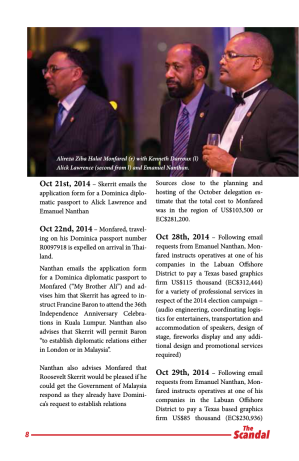 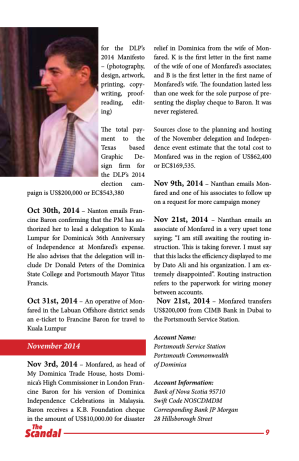 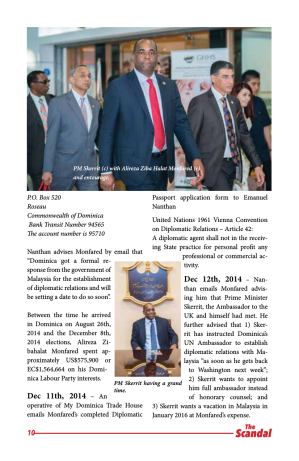 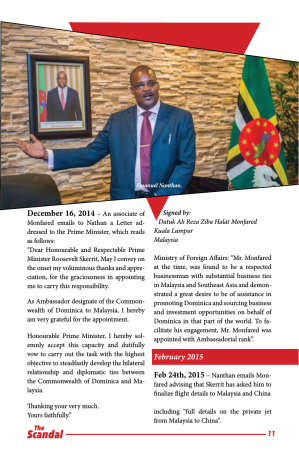 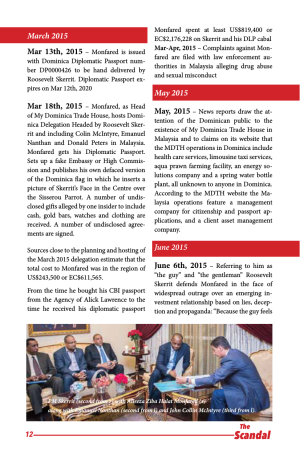 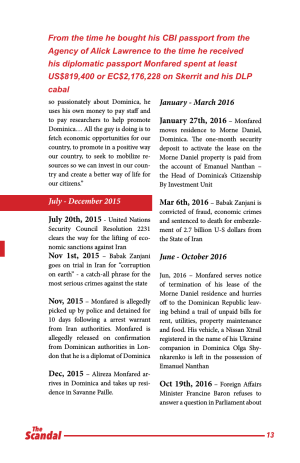 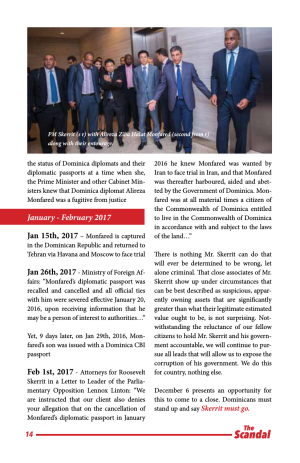 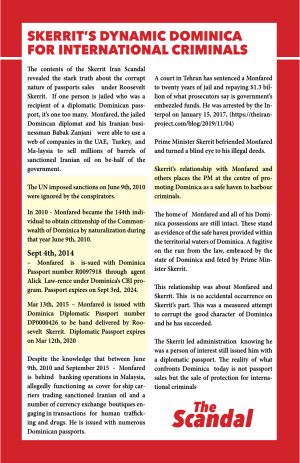 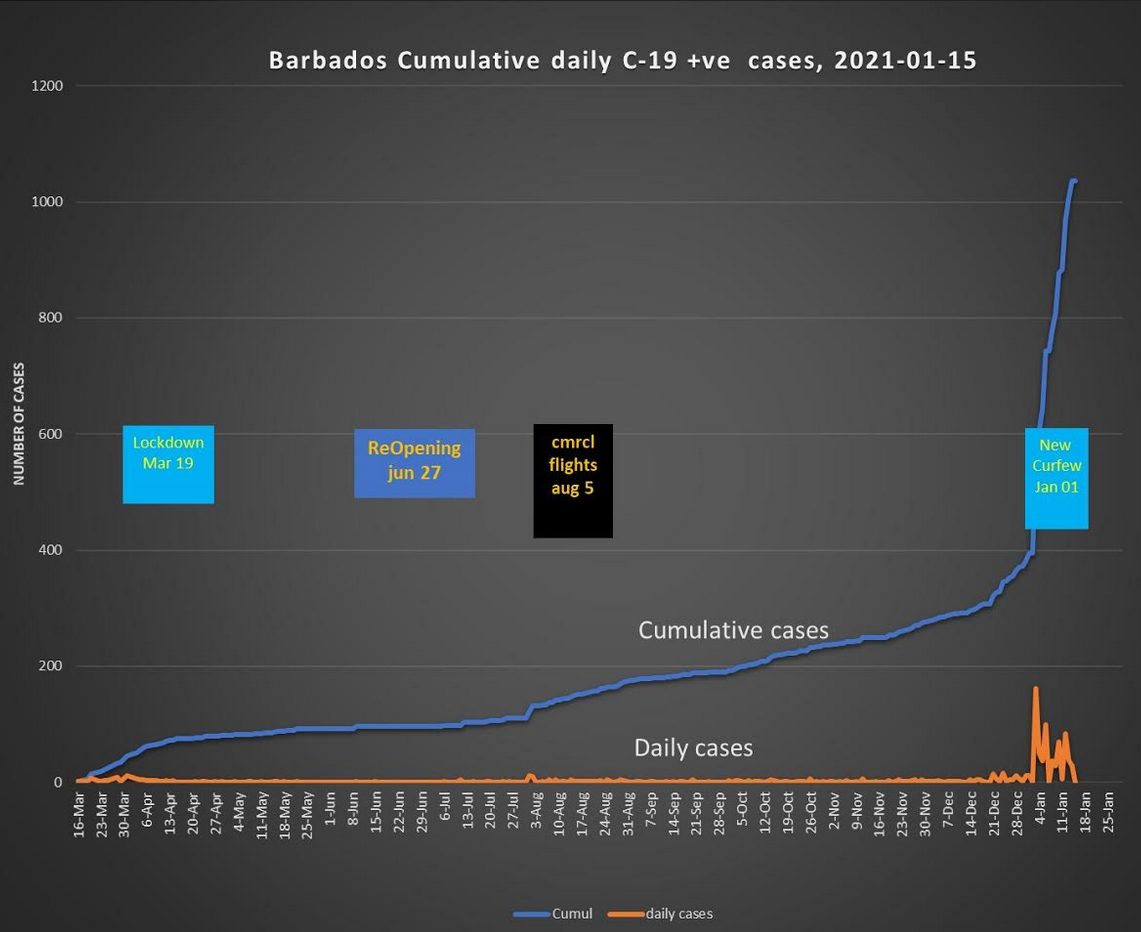 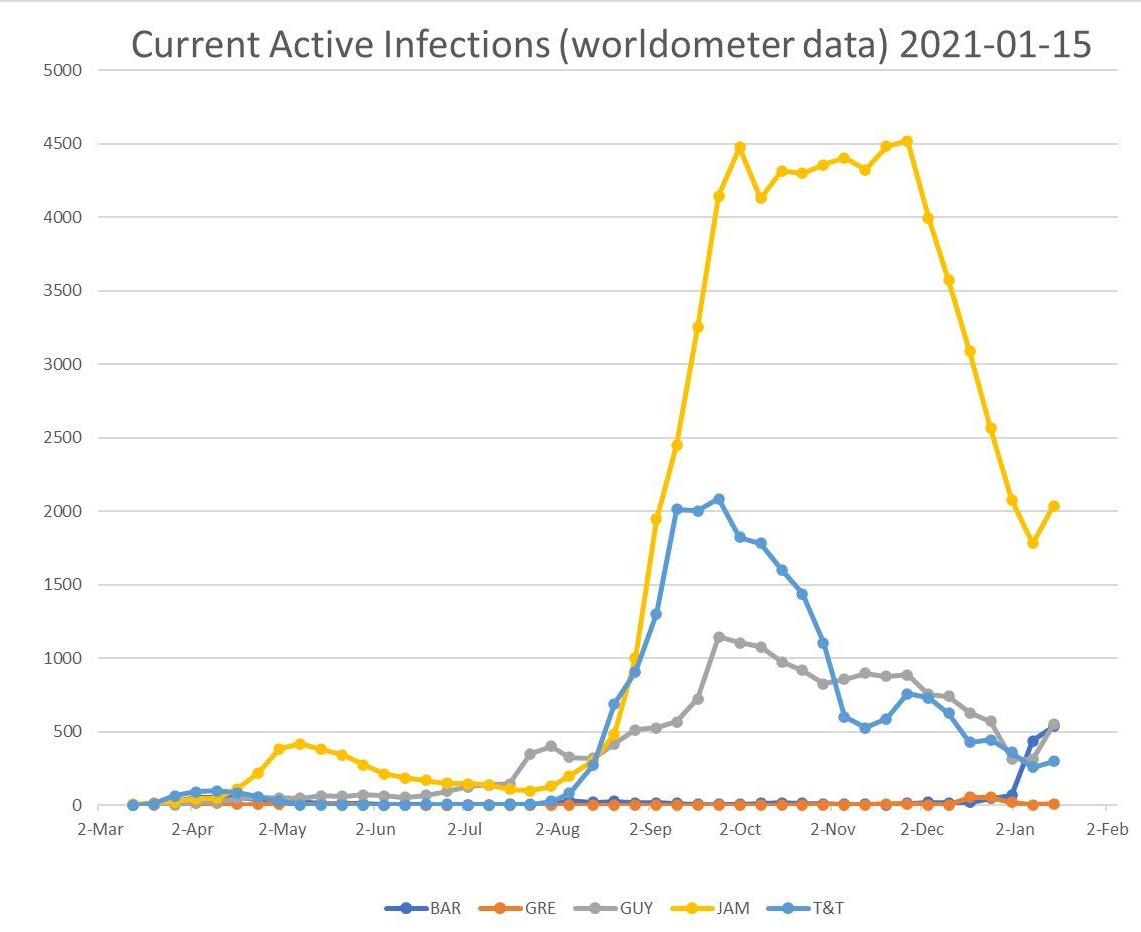